Silver Spring is a town in Maryland with a population of 81,773. Living in Silver Spring offers residents an urban feel and most residents rent their homes and there are many options for restaurants, coffee shops, and parks.

State of the Art

In 1840, Francis Preston Blair, along with his daughter Elizabeth, discovered a “mica-flecked” spring near Washington D.C. (Mica is a type of mineral that flakes easily and is known for its glittery silver color.) He liked the location so much that he bought the surrounding land and created a summer home for his family which he called “Silver Spring.” The city of Silver Spring, Maryland took its name from Blair’s estate. Acorn Park, tucked away in an area of south Silver Spring away from the main downtown area, is believed to be the site of the original spring. Francis Preston Blair (1791 – 1876) was an American journalist and politician. His son, Montgomery, served as Postmaster General in Abraham Lincoln’s cabinet.

The region grew to considerable size and importance at the end of the 19th century when the Baltimore & Ohio Railroad opened its Metropolitan Branch in 1873, which spanned from Washington, D.C. to Point of Rocks, MD — running through Silver Spring.

Since its founding, the city has grown in population and become an extension of the nation’s capital while still developing its own identity.

A View of Silver Spring 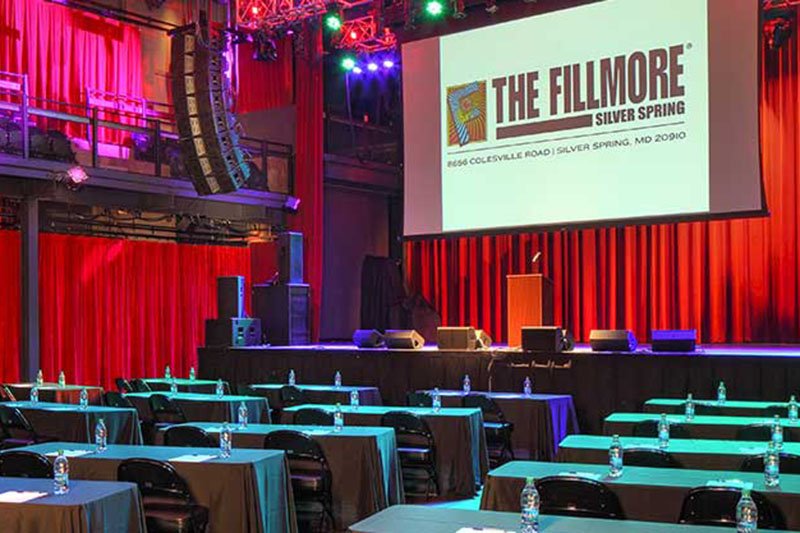 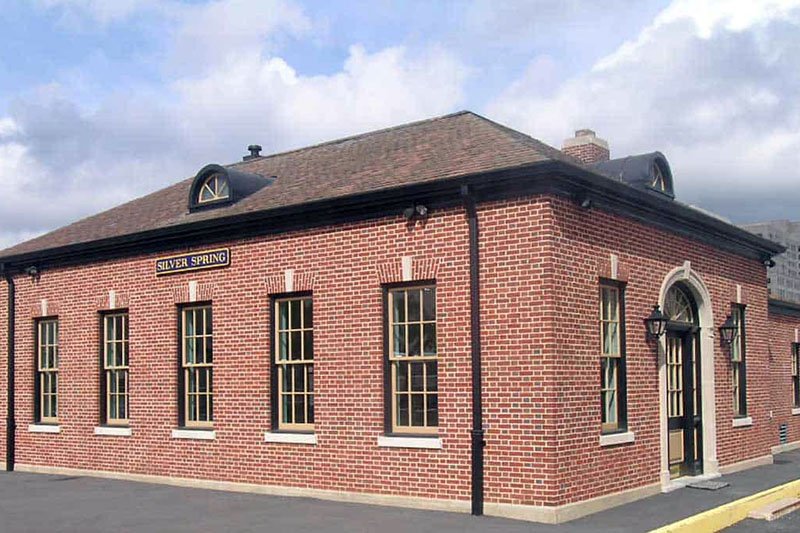 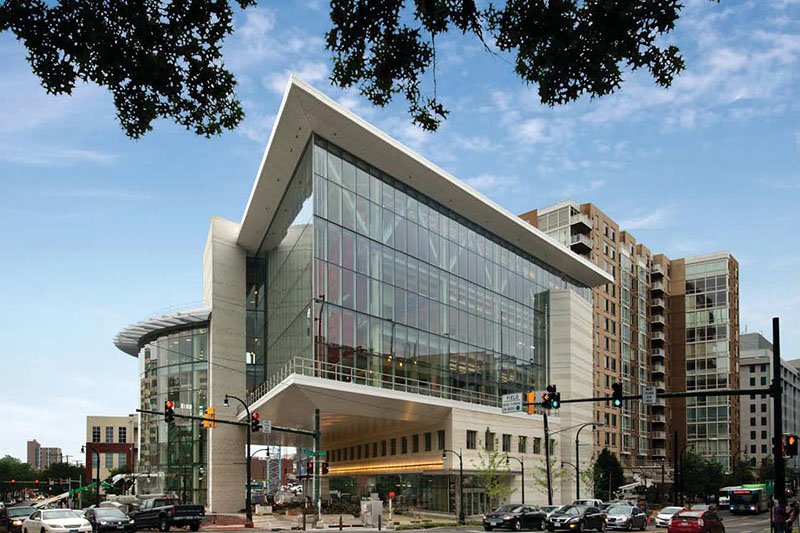 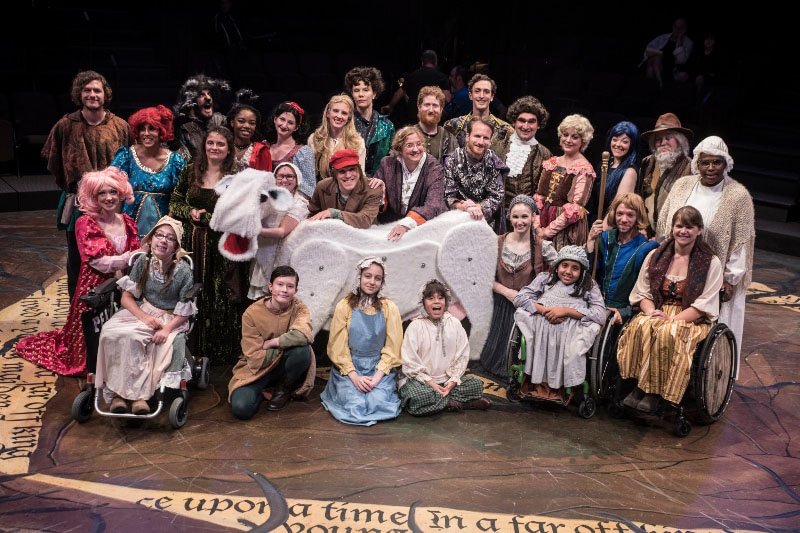 If you want small homes with walkability to downtown, Blair is for you. The homes were all built in the 1940s, and though some have been remodeled, they keep their charm.

South 4 Corners is an affluent Silver Spring community that is full of young families and kids. If you need an easy commute to Washington DC, South Woodside is the perfect Silver Springs neighborhood.

Woodmoor is rich in history and has firework shows, Oktoberfest, and a tree-lighting ceremony each year. There are many families living in Woodmoor, making it one of the largest kid-friendly Silver Spring communities. 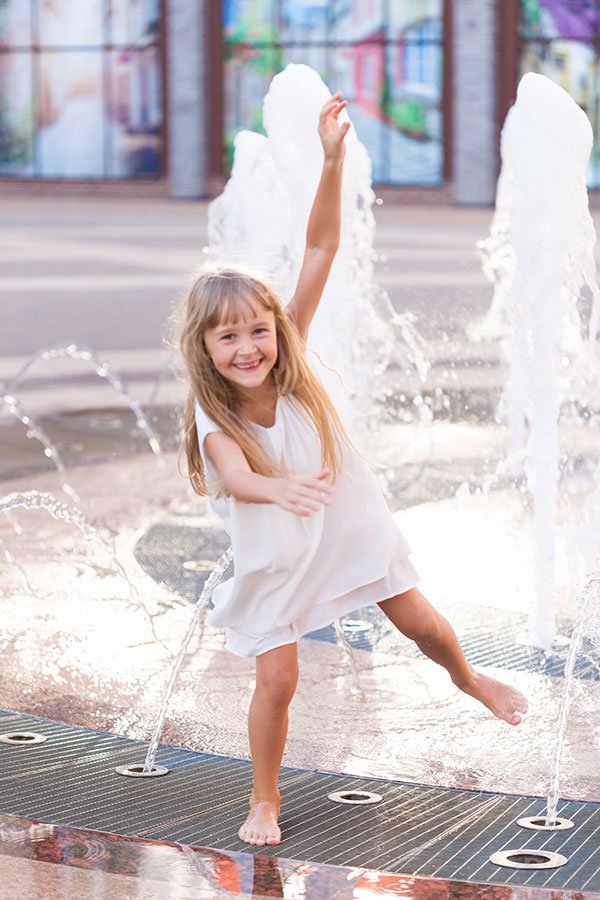 Places to Explore in Silver Spring 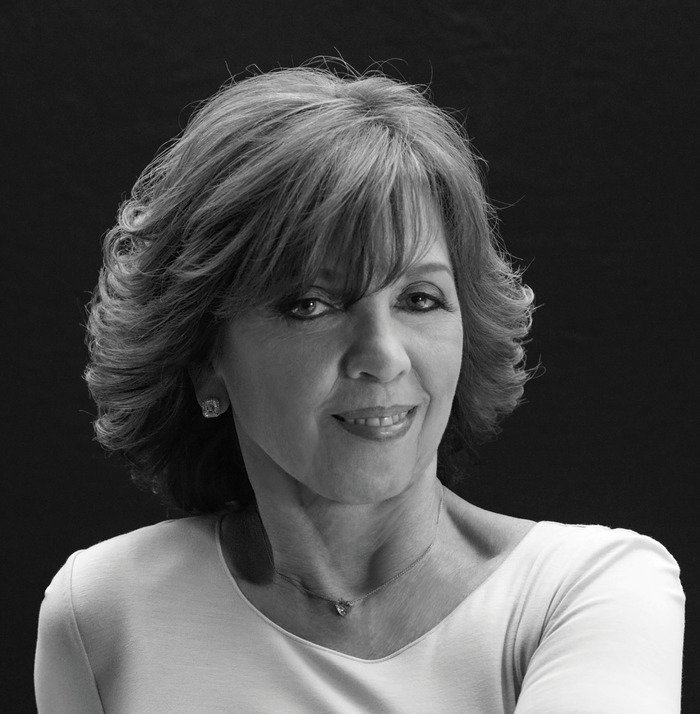 Nora Roberts, famed American author of more than 225 romance novels was born in Silver Spring (and still lives nearby). She was the first author to be inducted into the Romance Writers of America Hall of Fame. As of 2011, her novels had spent a combined 861 weeks on The New York Times Best Seller list, including 176 weeks in the number-one spot.