A busy commercial district across the Potomac River from Georgetown in Arlington County, Virginia, Rosslyn is home to Fortune 500 companies and national media outlets. Considered one of several “urban villages” in Arlington, Rosslyn’s numerous skyscrapers and distinctive skyline make it appear in some ways more urban than D.C. It’s also a diverse neighborhood that offers a lively bar scene, fine dining, retail, green spaces, and public art.  Rosslyn residents have an average household income of $105,000 and 81% are college graduates.

Landmarks of the Past

In Virginia’s colonial period, Rosslyn’s shoreline contained a landing for Awbrey’s ferry, which transported travelers to and from Georgetown. A community that gradually developed behind the shore became known as Ross Lynn, the name of a local farm owned by William and Carolyn Ross, and then eventually grew into a larger community entitled Ross Lynn.

During the 1830s and 1840s, the Aqueduct Bridge was constructed between Georgetown and Rosslyn. This bridge transported canal boats from the Chesapeake and Ohio Canal in Georgetown to the port of Alexandria, Virginia.

This bridge eventually proved unsustainable because it lacked adequate infrastructure, and over the years there were other bridges, including a second Aqueduct Bridge until the present day Key Bridge.

Rosslyn is an energetic, diverse and interconnected community that is home to businesses, retailers and residents. Rosslyn is a prime location that is easily accessible to workers, residents and visitors. Within walking distance to DC, it also has multiple transportation options including Metro, major highways and walking and biking paths. Rosslyn’s highly-educated workforce attracts small and large businesses seeking innovative and creative employees. In addition, the neighborhood has a flourishing art and culture scene, with lively streets, a wide variety of entertainment and dining options, green public spaces, recreational amenities and historical monuments. Well-lit and pedestrian-friendly sidewalks and open spaces are alive with residents and visitors enjoying public art, outdoor dining, thriving street-front businesses and the many events staged downtown.

A View of Rosslyn 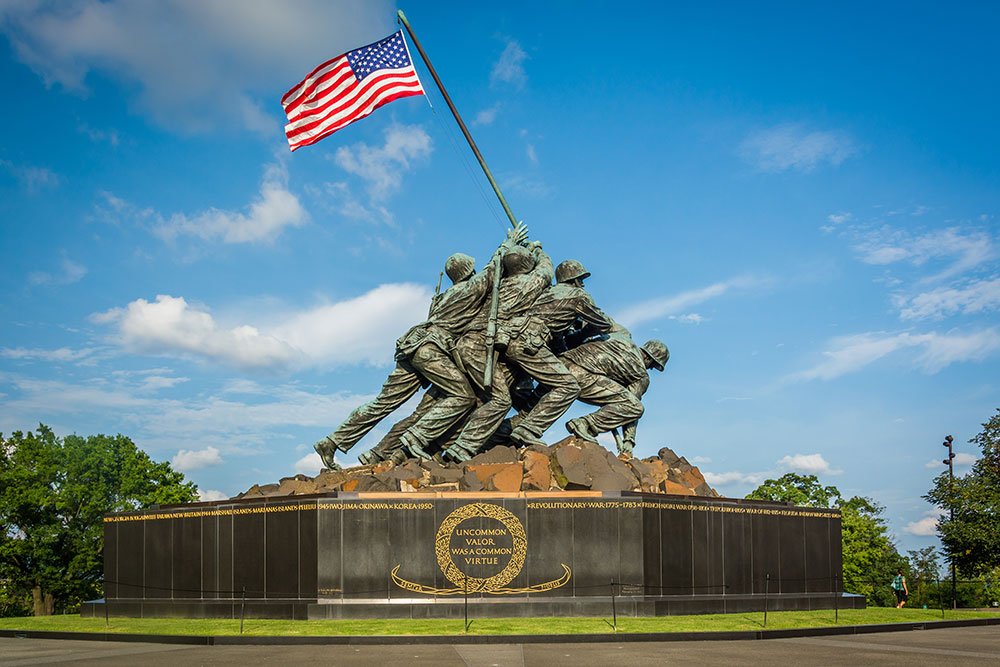 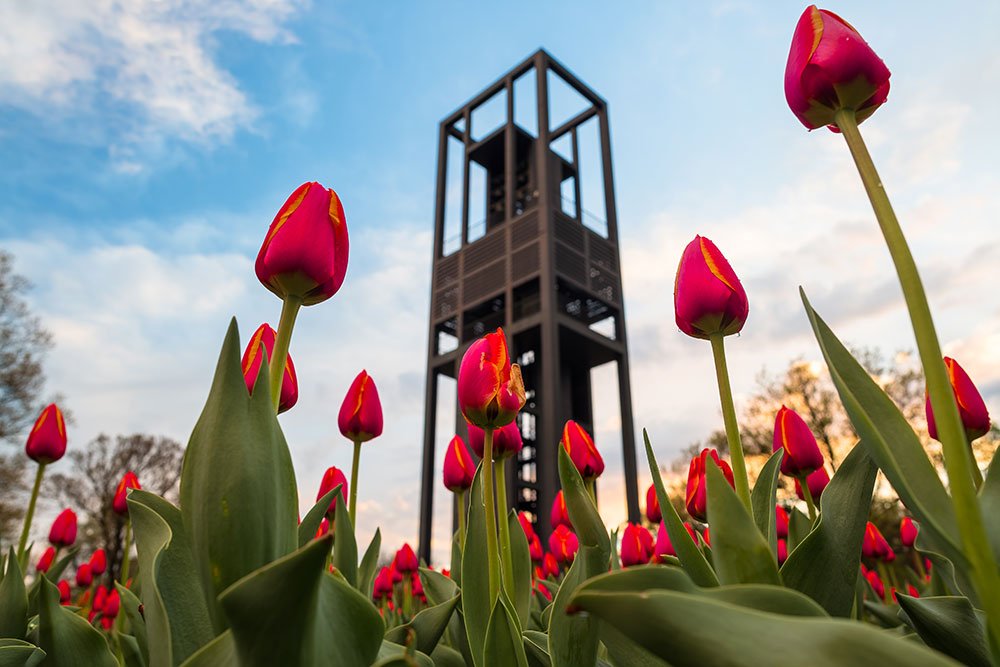 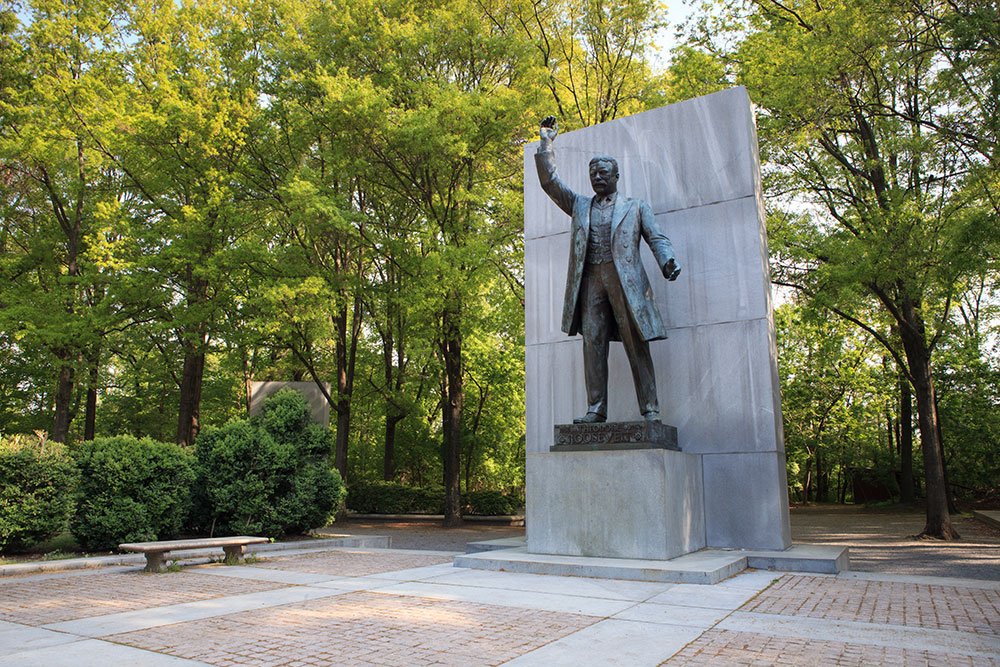 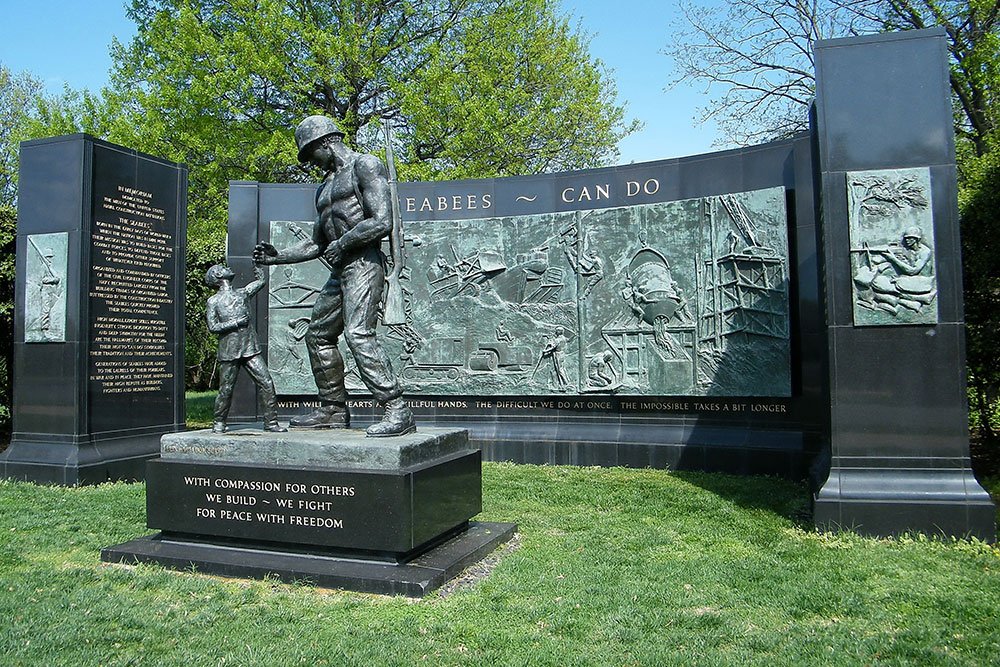 Rosslyn is made up of three Arlington, Virginia neighborhoods – North Rosslyn, half of North Highland, and Radnor-Ft Meyer Heights. Rosslyn is the closest neighborhood to Washington, D.C. as it is right across the Potomac River via the Francis Scott Key or Theodore Roosevelt Memorial Bridge. Rosslyn consists of numerous high-rise commercial and residential buildings which form an iconic skyline. Rosslyn has a different feel than the other residential neighborhoods of Arlington as it feels like a true urban environment.

Rosslyn offers some of the nicest high-rise condominiums in Arlington that have terrific views of Georgetown, the Potomac River and Washington, D.C.. Rosslyn offers tons of restaurants so you will never have to go far to get a tasty bite to eat. Plus, the Orange, Silver and Blue Metro lines go through Rosslyn station so you can travel anywhere rather quickly.

To look into the future, Rosslyn was just approved for a huge redevelopment project called Rosslyn Plaza which will redevelop an eastern section of Rosslyn over the next 25 years that will add roughly 2.5 million square feet of retail, offices, residences and public open space. 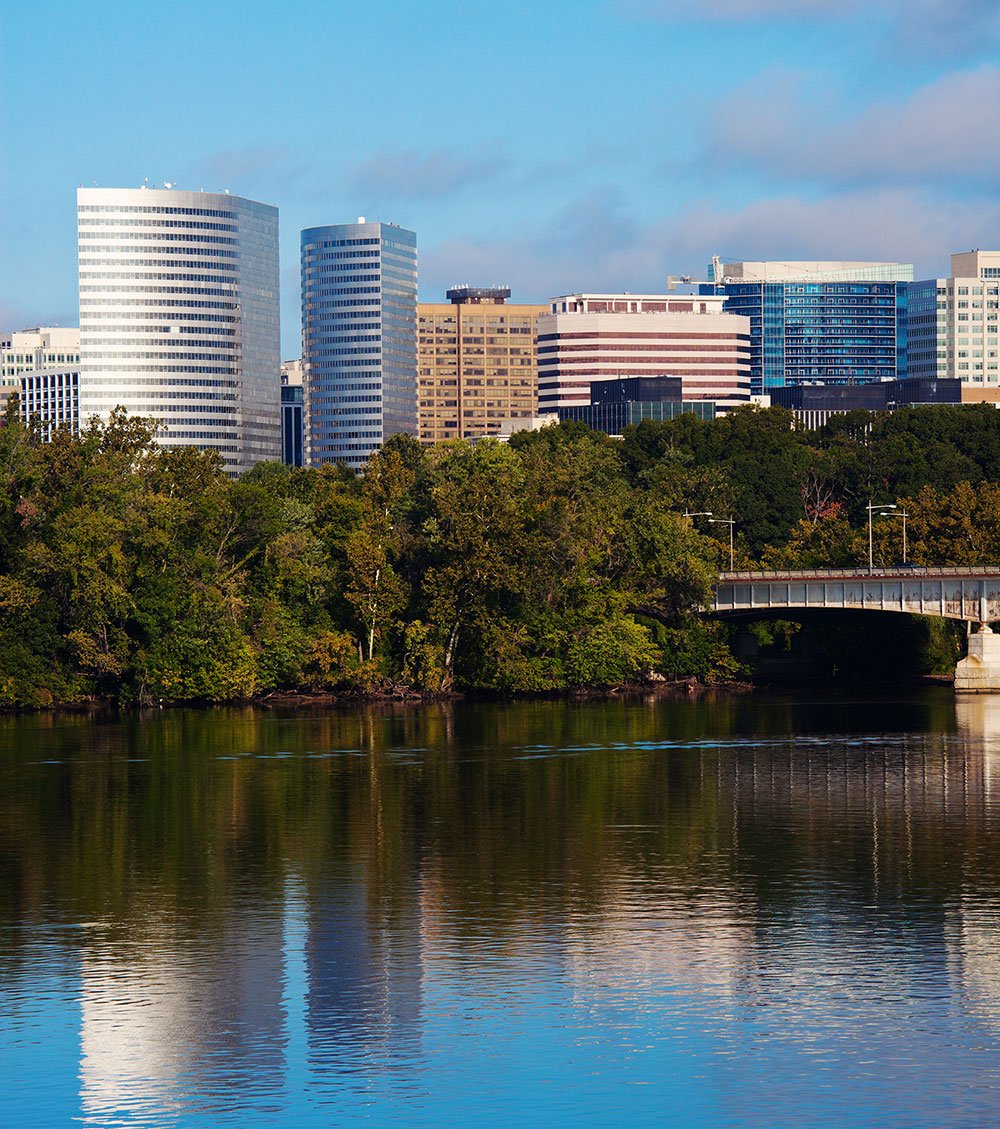 Places to Explore in Rosslyn 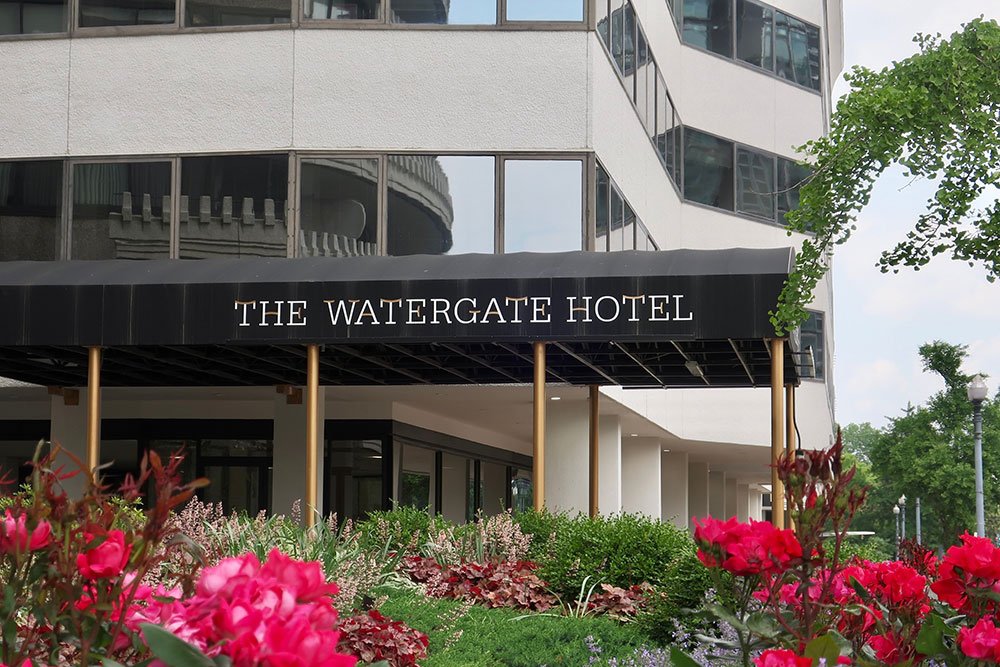 Fun Facts For Your Next Trivia Night

1. During the Watergate scandal of the early 1970s, “Deep Throat” (W. Mark Felt) passed information to Washington Post reporter Bob Woodward in the middle of the night in an underground parking garage at 1401 Wilson Boulevard in Rosslyn.