During the 18th century, the area now known as Reston was owned by Lord Fairfax. In the 1880s, C.A. Wiehle bought the land which was later sold to A. Smith Bowman. He constructed a bourbon distillery on the site, while the rest of the area was farmland. In 1961, Robert E. Simon (who put the RES in Reston from his initials) bought most of this land, except for the area which held the distillery, to create Virginia’s first planned residential community, a place where people could live their whole lives without the need for long commutes.

Officially founded in 1964, Reston was influenced by the Garden City movement that emphasized planned, self-contained communities that intermingled green space, residential neighborhoods, and commercial development. The intent of Reston’s founder, Robert E. Simon, was to build a town that would revolutionize post–World War II concepts of land use and residential/corporate development in suburban America. In 2018, Reston was ranked as the Best Place to Live in Virginia by Money magazine for its expanses of parks, lakes, golf courses, and bridle paths as well as the numerous shopping and dining opportunities in Reston Town Center.

Robert E. Simon officially launched Reston on April 10, 1964 (his 50th birthday) and named the community using his initials. He laid out seven “guiding principles” that would stress quality of life and serve as the foundation for its future development. His goal was for Restonians to live, work, and play in their own community, with common grounds and scenic beauty shared equally regardless of income level, thereby building a stronger sense of community ties.

Simon envisioned Reston as a model for clustered residential development, also known as conservation development, which puts a premium on the preservation of open space, landscapes, and wildlife habitats. Indeed, Reston was the first 20th-century private community in the U.S. to explicitly incorporate natural preservation in its planning.

Reston is very nice for active people who want a diverse and interesting setting in a somewhat suburban area. It has the positives of city living (everything close together, lots of events) with less traffic and while being more quiet than a real city. Reston has a little of everything. Many public pools, hundreds of miles of trails, and a highly educated, diverse community with tons of shops and restaurants. It’s a great place to raise a family with many indoor and outdoor activities, allowing residents to get involved year round.

A View of Reston 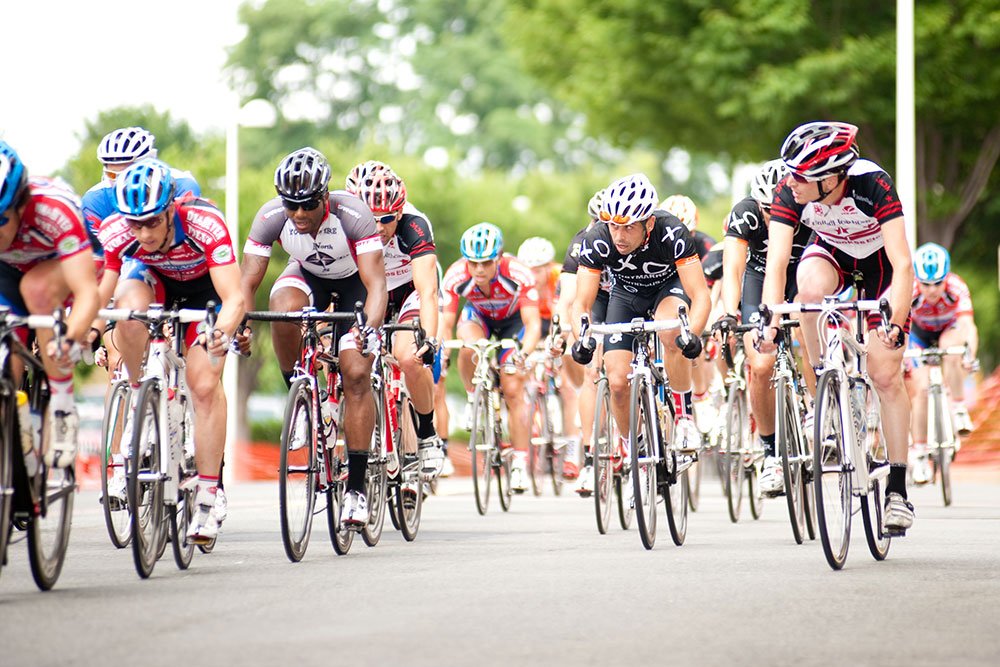 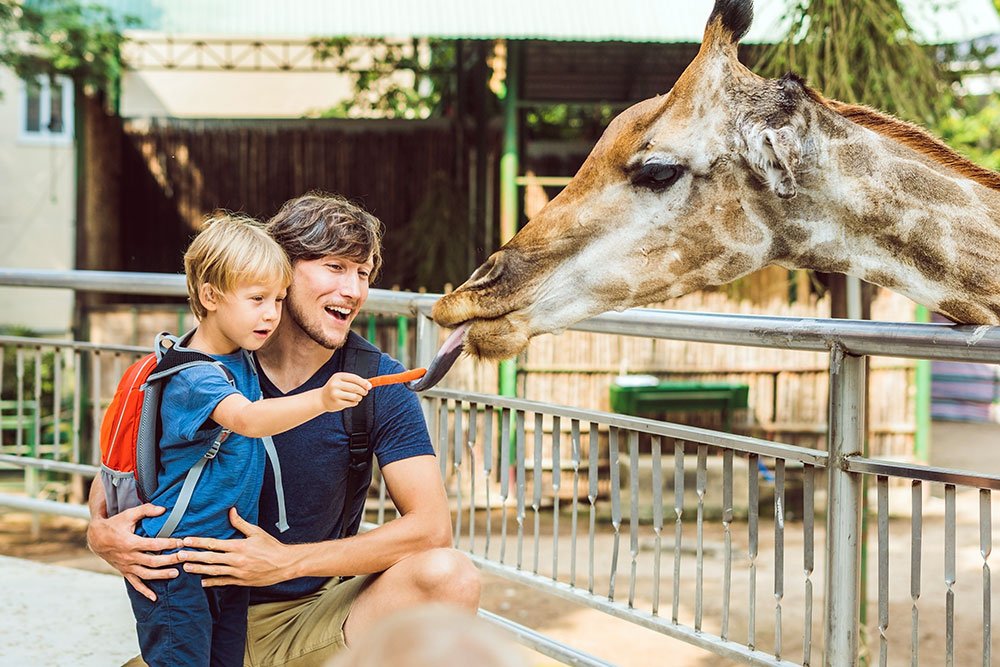 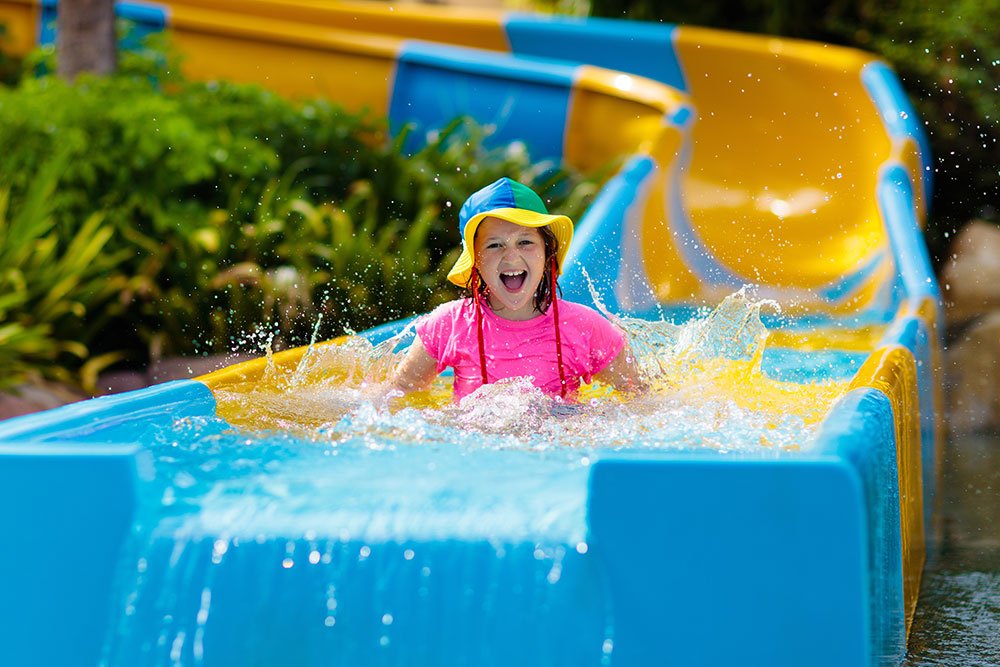 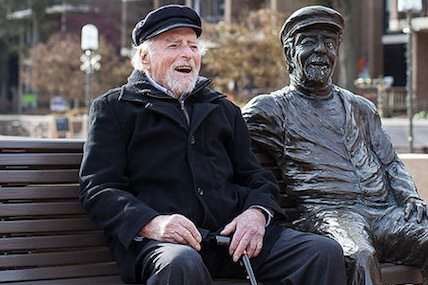 The Northern Virginia Fine Arts Festival is one of the top 5 outdoor art festivals in the country with a long standing reputation for showcasing high-quality hand-crafted, one-of-a-kind artwork in a dynamic outdoor setting that draws an affluent and knowledgeable clientele. This unique event is presented at Reston Town Center and attracts approximately 30,000 patrons annually from the Washington DC metro area and beyond.

The Taste of Reston is the largest outdoor food festival in the area and has been voted “Northern Virginia’s Best Food Festival” by Virginia Living magazine for the past six years. The Taste of Reston takes place at Reston Town Center and showcases two days of restaurants and community vendors, four stages of live entertainment, the Family Fun Zone! and our Wine ‘n Dine area.

Don’t miss the Reston Multicultural Festival! You will get to enjoy all different music, entertainment, dress, food, and cultural treasures from all over the world!! Everyone is encouraged to dress in attire from their own cultural roots at this free outdoor event at Lake Anne Plaza.

The Pumpkin 5k and Kids’ Dash is held at Reston Town Center, participants are encouraged to début their Halloween costumes and join in the fun with the whole family!

On the Friday after Thanksgiving, Reston Holiday Parade is a Macy’s-esque extravaganza featuring gigantic balloons, marching bands, dancers, characters, performers, community groups, and dignitaries! Plus, you’ll also witness the arrival of Santa and Mrs. Claus as they ride the half-mile-long parade route in a horse-drawn carriage! Reston Town Center hosts the annual Reston Holiday Parade which is a full day of community, charity and cheer, including photos with Santa, tree lighting, a sing-along and horse-drawn carriage rides. 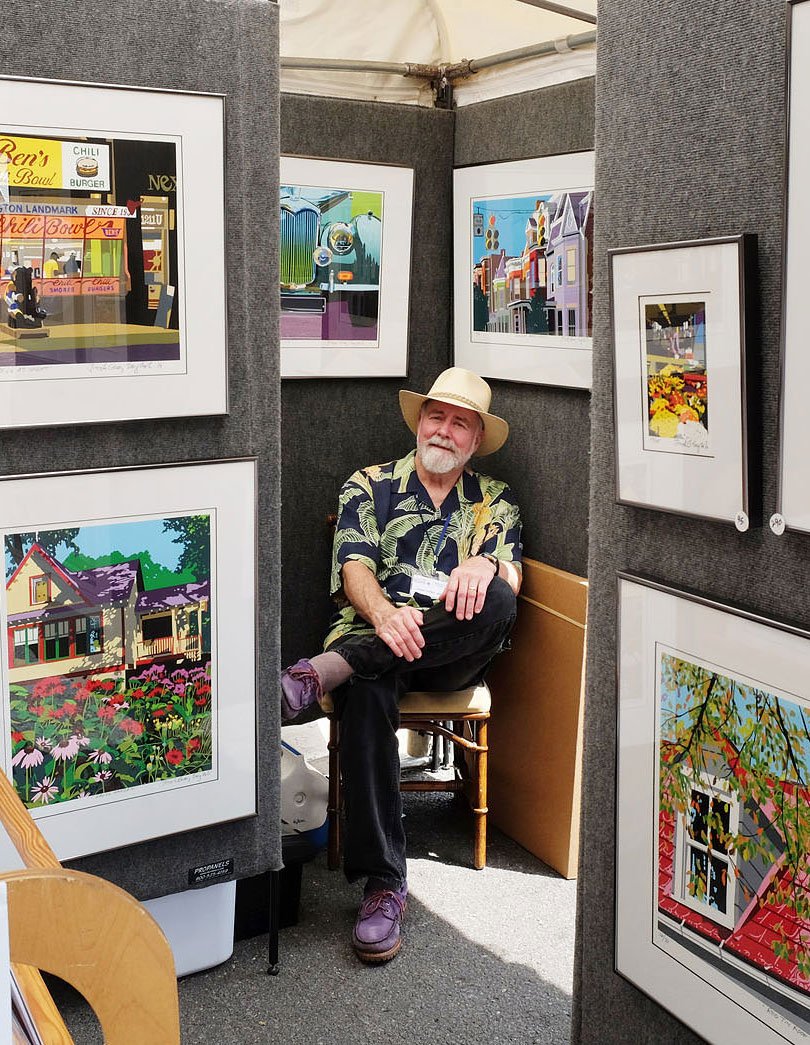 Places to Explore in Reston 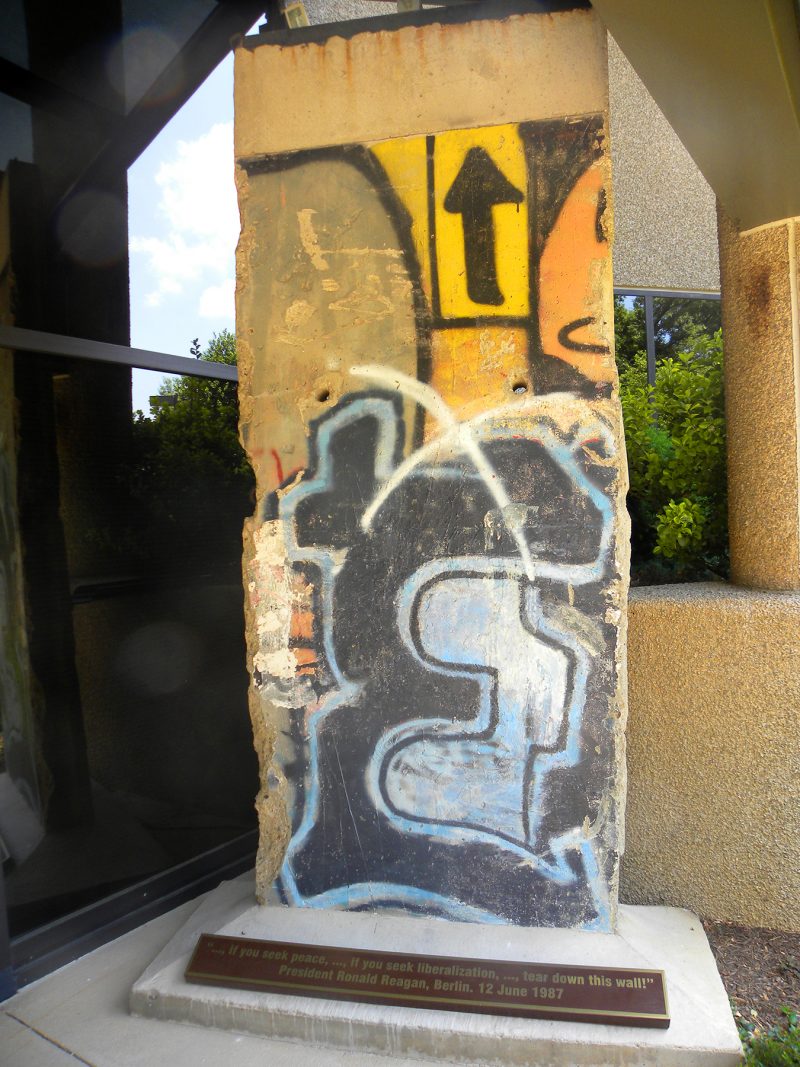 Reston is lucky to possess this unique artifact from a monumental period in history.  The Bundeswehr—German Armed Forces—proudly displays the four-foot wide Berlin Wall fragment just outside the main doors of its Command Headquarters on Sunrise Valley Drive. They acquired the fragment of the wall to commemorate the reunification of East and West Germany in 1990.