Settled as a log town in 1765 and incorporated in 1878, today Gaithersburg is noted for its ethnic and economic diversity. WalletHub in 2016 ranked it first among the 313 largest U.S. cities for ethnic diversity and second for social class diversity. Gaithersburg is also the location of the garrison of the United States Army Reserve Legal Command.

The City logo, an oak tree encircled by a green “G,” reflects the small-town ambiance of Gaithersburg and the importance of the environment in our past, present and future. It is representative of the famed Forest Oak tree, a 300 year-old landmark that was felled by a wind storm in 1997.

The peony is the City flower, commemorating the large peony gardens of Edward Schwartz. He cultivated 40,000 plants of 400 different varieties on land that is now home to Gaithersburg City Hall. Some of the peony plants survive at City Hall and at nearby Seneca Creek State Park.

With a population of 67,985 people and 30 constituent neighborhoods, Gaithersburg is a larger medium-sized city located in the state of Maryland. Housing costs here are among some of the highest in the nation, although real estate prices here don’t compare to real estate prices in the most expensive communities in Maryland. Gaithersburg is a decidedly white-collar city, with fully 86.78% of the workforce employed in white-collar jobs, well above the national average.

Of interest is that Gaithersburg has more people living here who work in computers and math than 95% of the places in the US. Not surprisingly, major employers in the city include The National Institute of Standards and Technology (NIST), IBM,  Lockheed Martin, AstraZeneca, and Sodexo. However, the average commute to work for residents of Gaithersburg is 32.55 minutes, which is quite a bit higher than the national average. On the other hand, local public transit is widely used in the city, so leaving the car at home and taking transit is often a viable alternative.

The people who choose to make Gaithersburg their home describe themselves as belonging to a variety of racial and ethnic groups. The greatest number of Gaithersburg residents report their race to be White, followed by Asian. Gaithersburg also has a sizeable Hispanic population. Important ancestries of people in Gaithersburg include German, Irish, English, Italian, and African.

A View of Gaithersburg 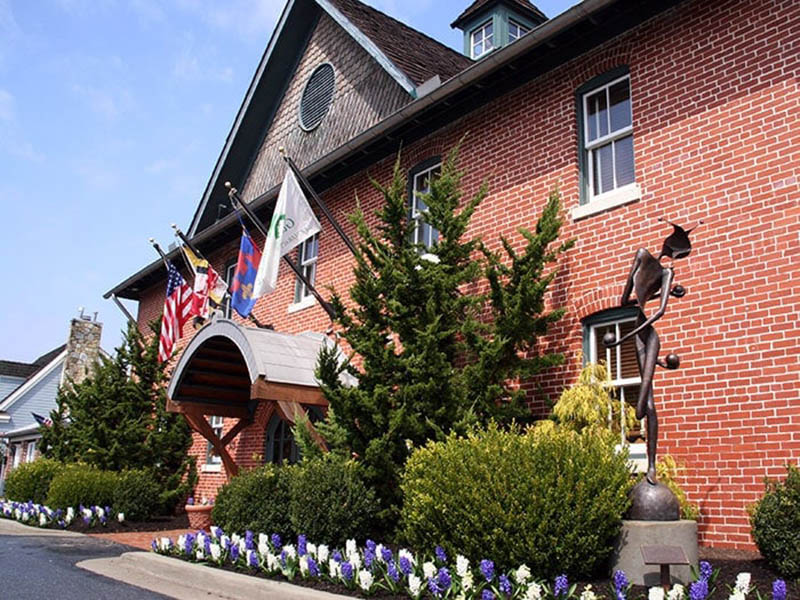 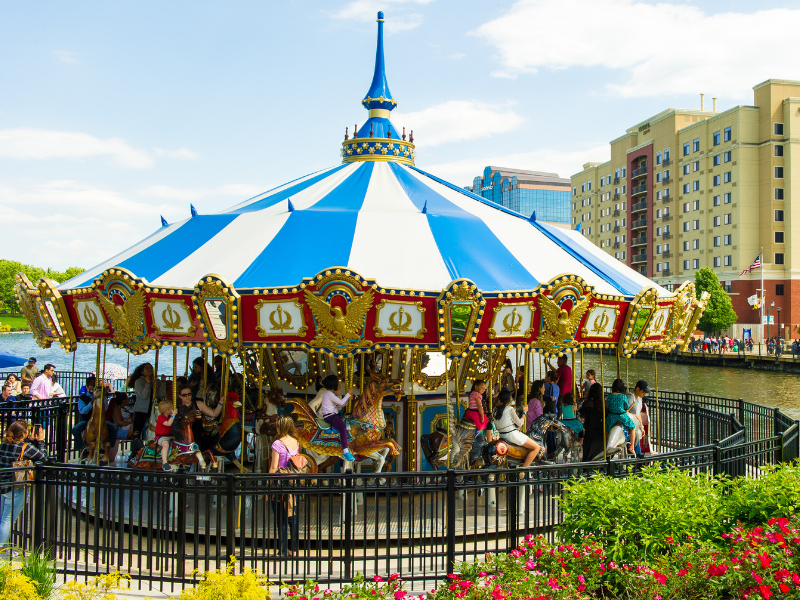 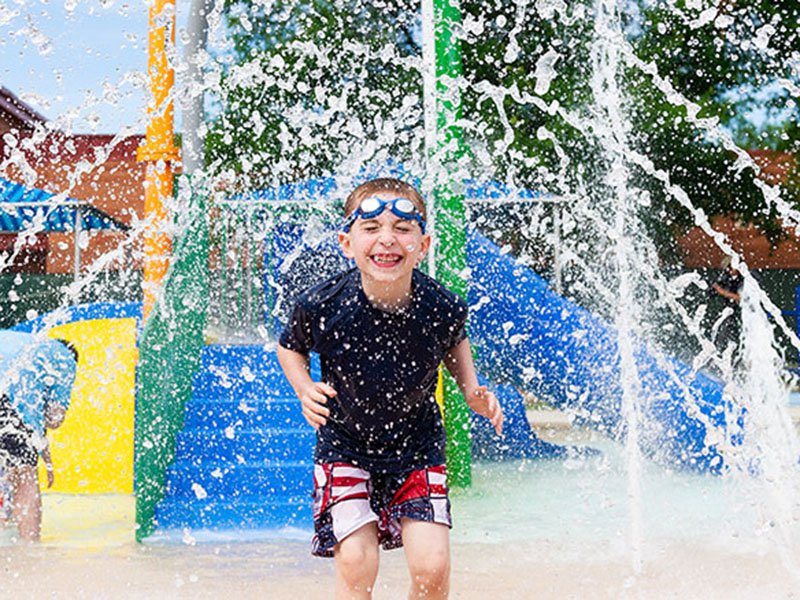 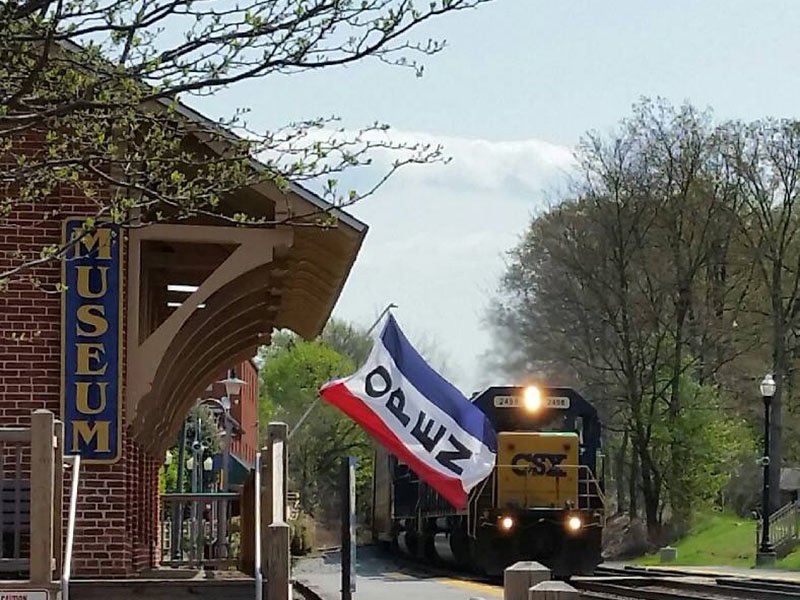 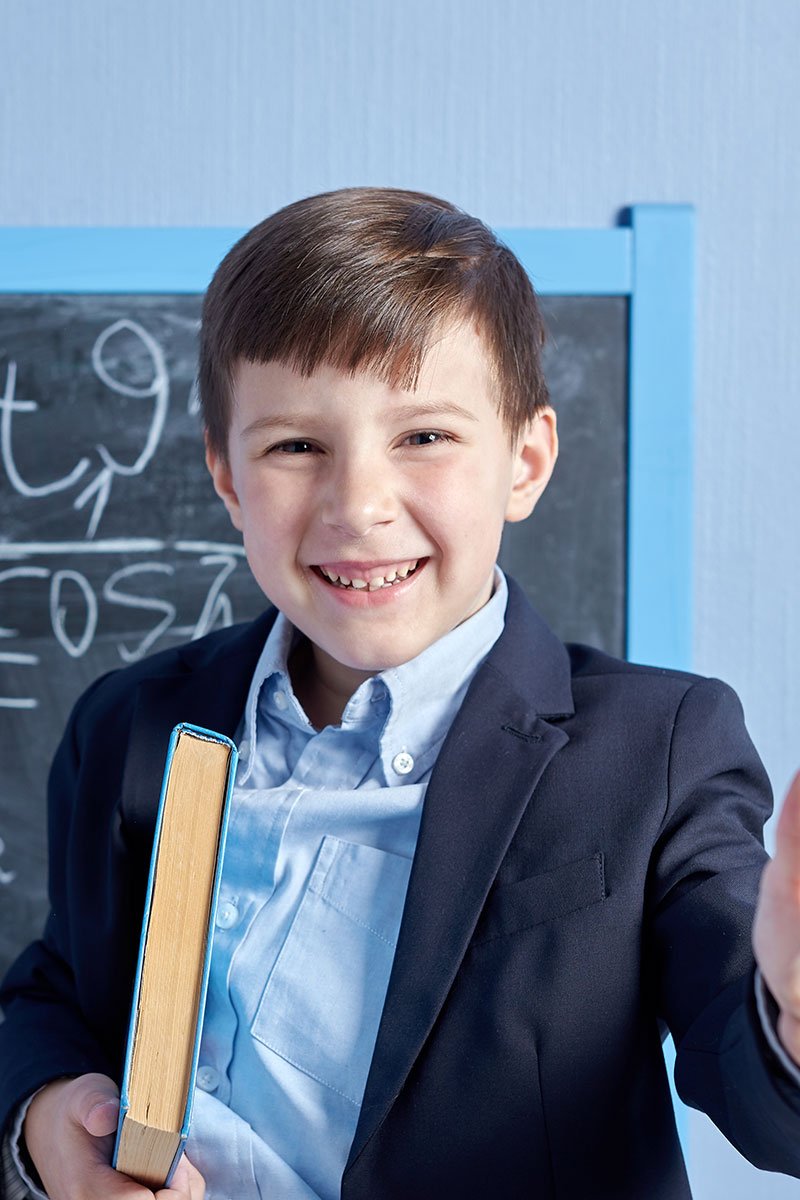 Places to Explore in Gaithersburg 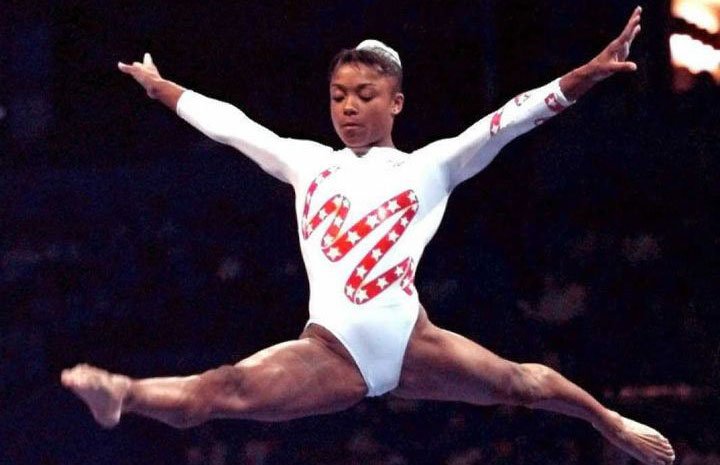