Crystal City is for Amazon Lovers

Before being developed by the Charles E. Smith Company in 1963, the area was mostly industrial. It’s not a planned community, but it does resemble one because of its integrated style and layout, with most of the buildings having a speckled granite exterior and extensive landscaping,

The name “Crystal City” comes from the area’s first building, Crystal House that had an elaborate crystal chandelier in the lobby. Every building after that one took on the Crystal name (e.g., Crystal Gateway, Crystal Towers) and eventually the whole neighborhood.

In 2004, Crystal City underwent a number of changes. Many buildings’ addresses were changed, several major roads were turned into two-way streets, and many of the markings for the traditional building names (e.g., “Crystal Gateway 1”) were removed.

In 2010, Arlington County developed the Crystal City Sector Plan, a 40-year plan that won the American Planning Association’s 2013 National Planning Achievement Award for Innovation in Economic Planning and Development. It pioneers the use of economic analysis for planning purposes and is among the first of its kind to closely study the economics of demolishing and replacing major commercial buildings.

Crystal City is home to numerous defense contractors, the United States Department of Labor, the Environmental Protection Agency, the General Services Administration, and many satellite offices for The Pentagon. It’s also popular with tech-oriented startups and incubators. Headquarters for Lidl, Lyft, Bloomberg BNA and others are here.

However, Crystal City got it’s big break in 2019 when Amazon claimed National Landing (an area inside Crystal City) for its East Coast headquarters. Beginning with 3,500 new employees and creating over 500,000 square feet of new office space and adding thousands more of each annually, Amazon’s new corporate campus is destined to fuel local real estate value.

A View of Crystal City 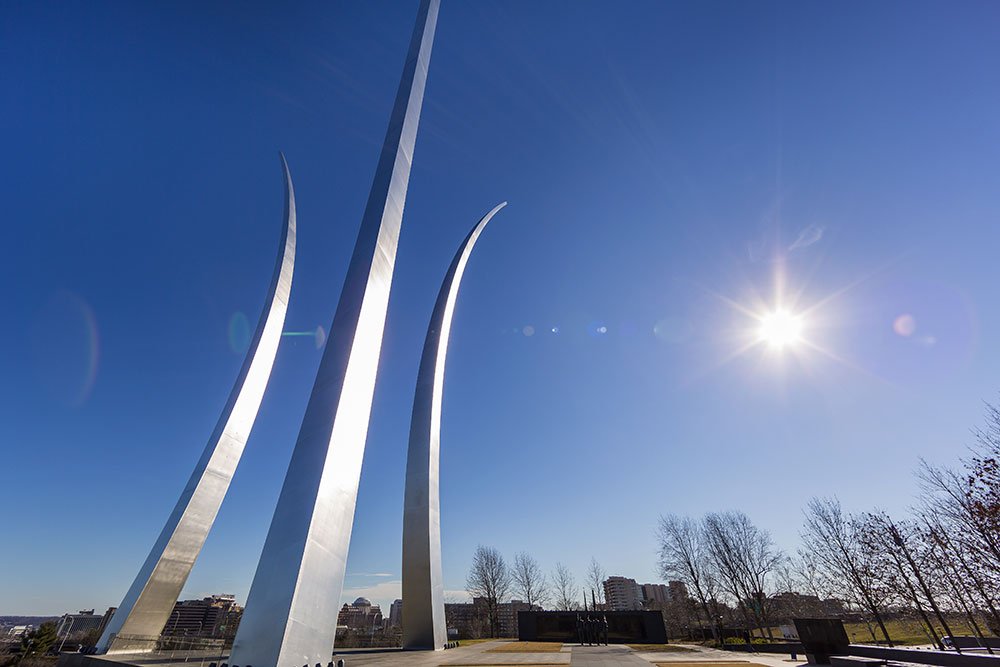 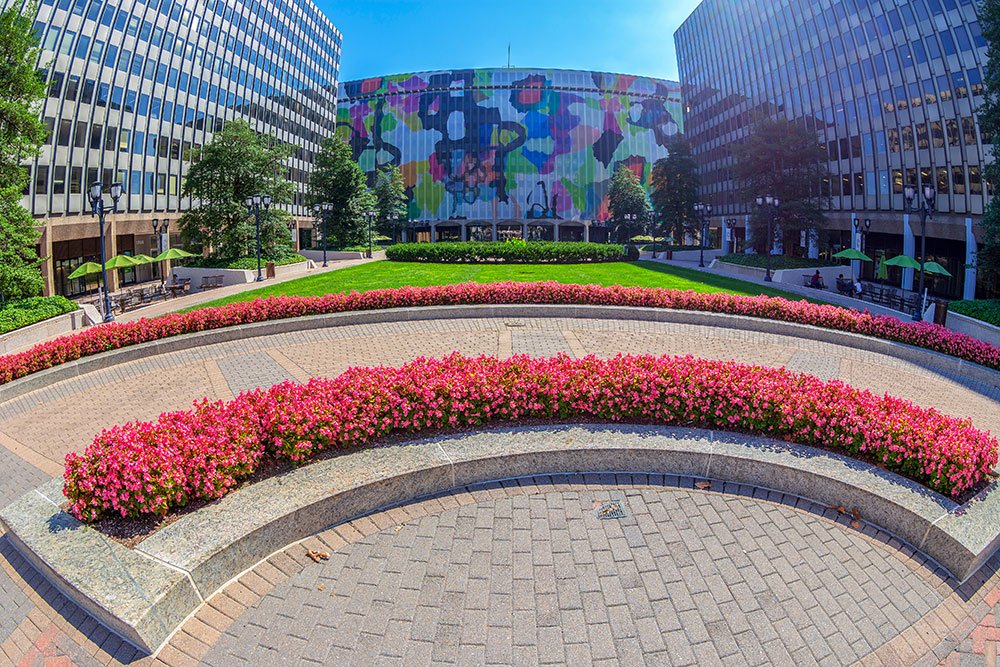 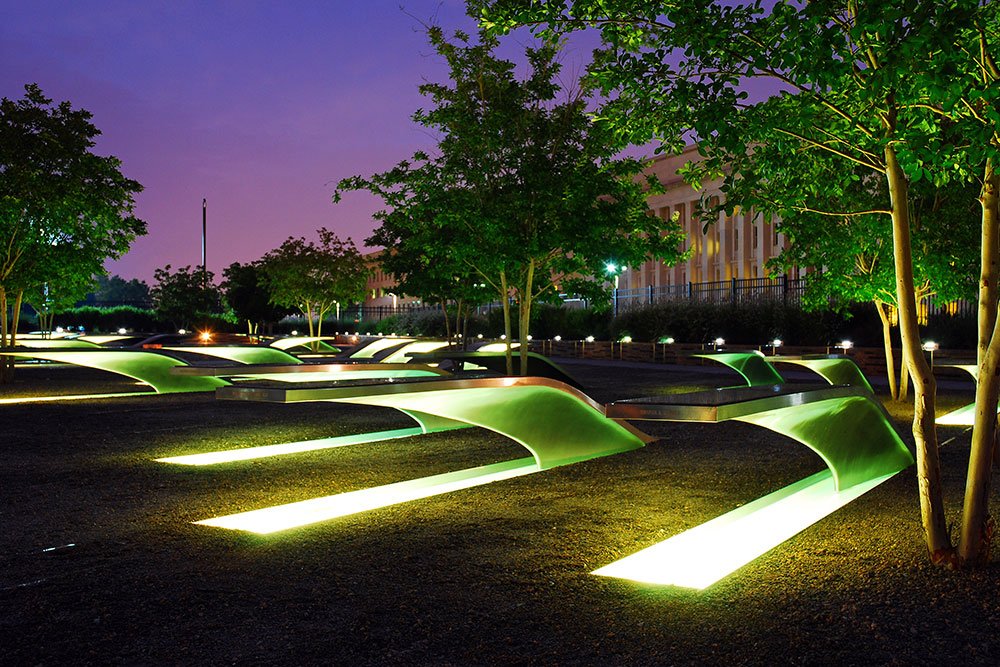 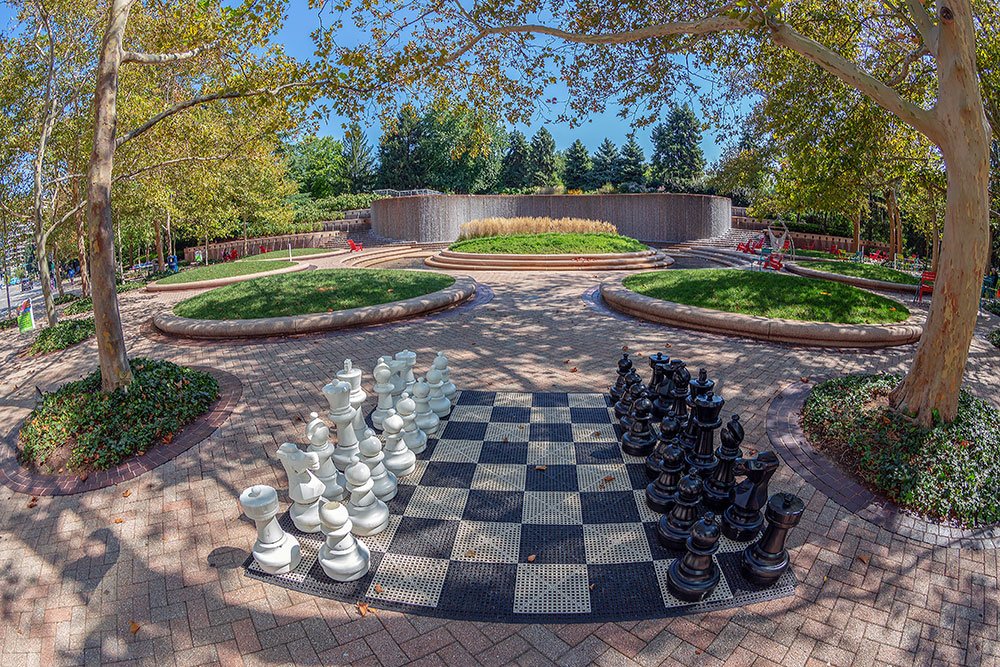 Yes Virginia, there is an Amazon HQ2

When Amazon coined the term “HQ2” and announced plans to open a second North American headquarters in Crystal City, Virginia, the company promised it would be the “full equal” to its Seattle home base, with 50,000 high-paying jobs and executive leadership spread across the two locations.

The campus will have 67,000 square feet of retail space, and Amazon has said it would be willing to offer free or discounted rent to stores on a temporary basis, as it has done in Seattle in the past. The project, which also borders Metropolitan Park in Pentagon City, would also include open spaces fronting the park and a daycare center.

The tech giant’s arrival in Virginia is having a major impact on the region. Last month JBG announced plans to redevelop 2.6 million square feet of apartments and office space near the towers in the area re-branded as “National Landing.”

Amazon’s impending arrival jump-started the local real estate market in Virginia, making neighborhoods in the Alexandria and Arlington areas some of the most competitive housing markets in the nation. Inventory is tight and prices are rising rapidly. The Amazon HQ2 effect has become a permanent factor in the Arlington and Alexandria housing markets. 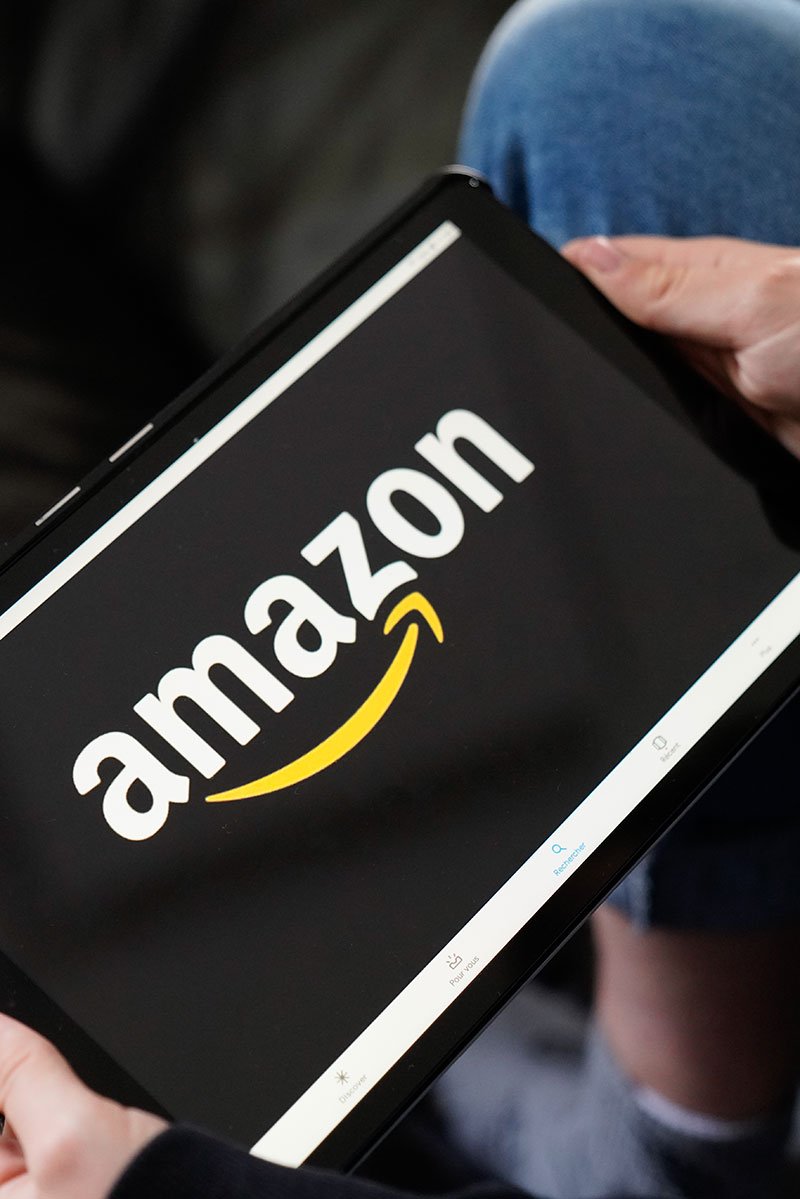 Places to Explore in Crystal City 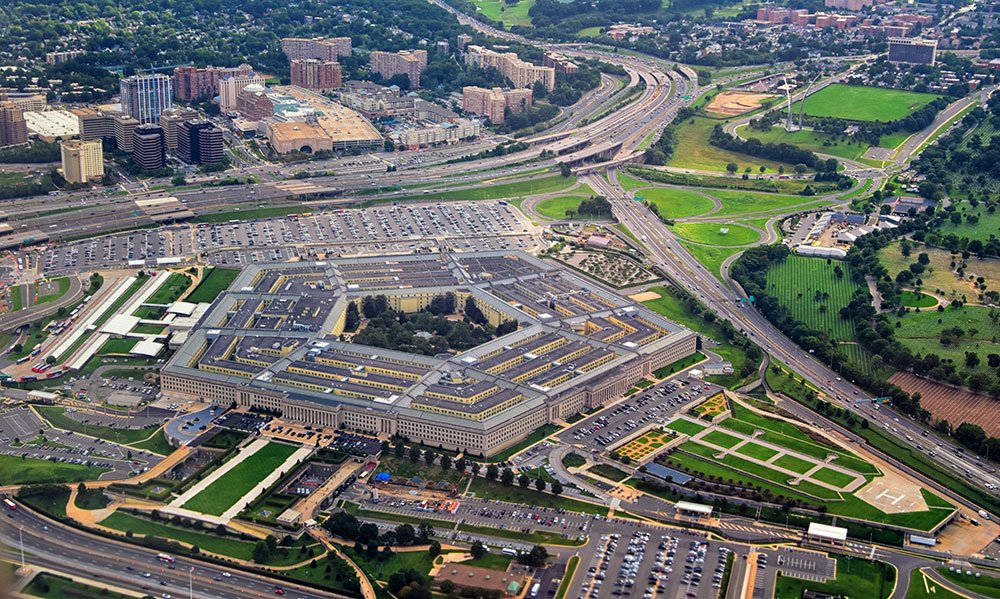 The Pentagon is the largest office building in the world. It has 6 zip codes. To walk around the outside takes an average 15-20 minutes.