Chantilly, Virginia is the perfect small town in Northern Virginia. A CDP, it boasts a population of only 23,000 and is only 25 miles west of Washington, D.C. It’s a great place to live and a lot of new Virginia residents consider moving to Chantilly because of the spacious homes, great schools, and wonderful community vibe. Chantilly is a safe place with an exciting future.

Because of many things, Chantilly is a very good place for families to consider. With an enviable combination of good schools, low crime, college-educated neighbors who tend to support education because of their own experiences, and a high rate of home ownership in predominantly single-family properties, Chantilly really has some of the features that families look for when choosing a good community to raise children.

If knowledge is power, Chantilly is a pretty powerful place. 55.89% of the adults in Chantilly have earned a 4-year college degree, masters degree, MD, law degree, or even PhD. Chantilly is an extremely ethnically-diverse town. The people who call Chantilly home describe themselves as belonging to a variety of racial and ethnic groups. Also of interest is that Chantilly has more people living here who work in computers and math than 95% of the places in the US. In addition, Chantilly has a large percentage of their residents living here who were born outside of the US (40.93%).

Originally named after an early-19th-century mansion and farm, which in turn took the name of an 18th-century plantation that was located in Westmoreland County, Virginia. The name “Chantilly” originated in France with the Château de Chantilly, about 25 miles north of Paris. During the Civil War, the Battle of Chantilly effectively concluded the Northern Virginia Campaign.

A View of Chantilly 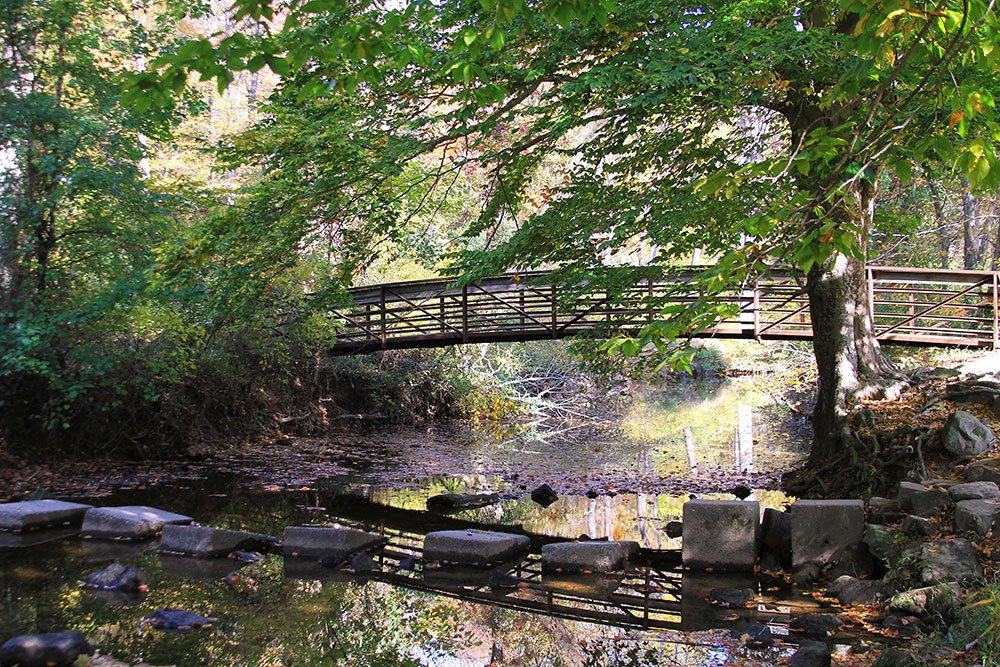 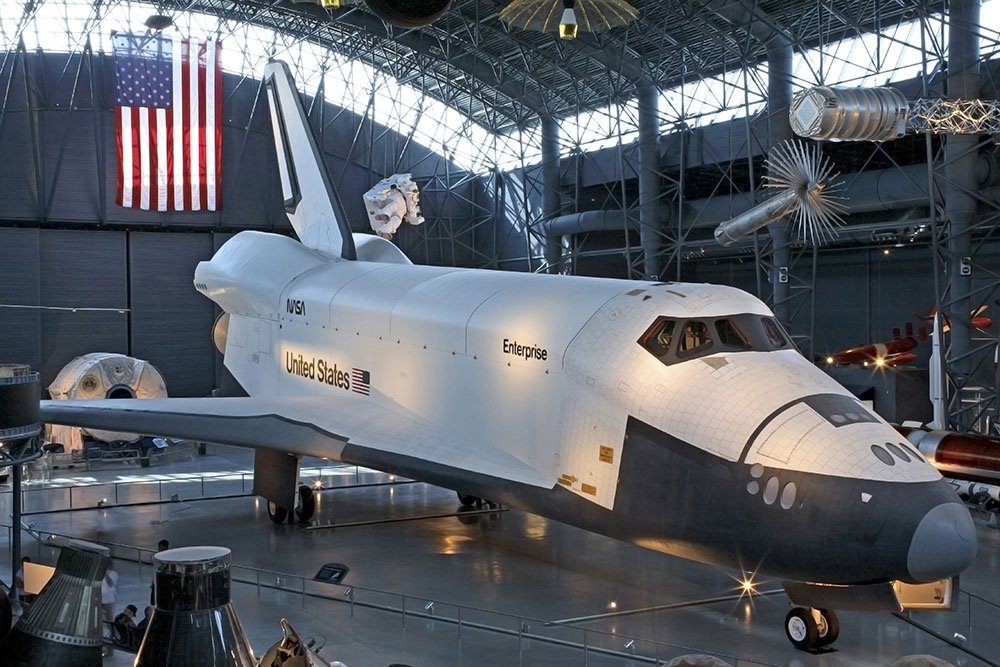 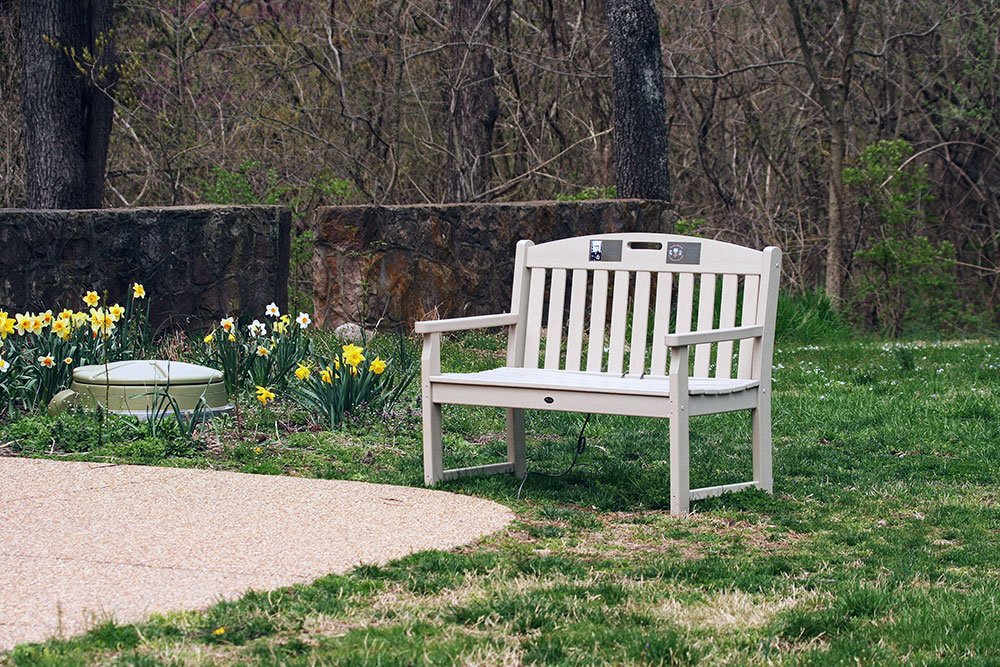 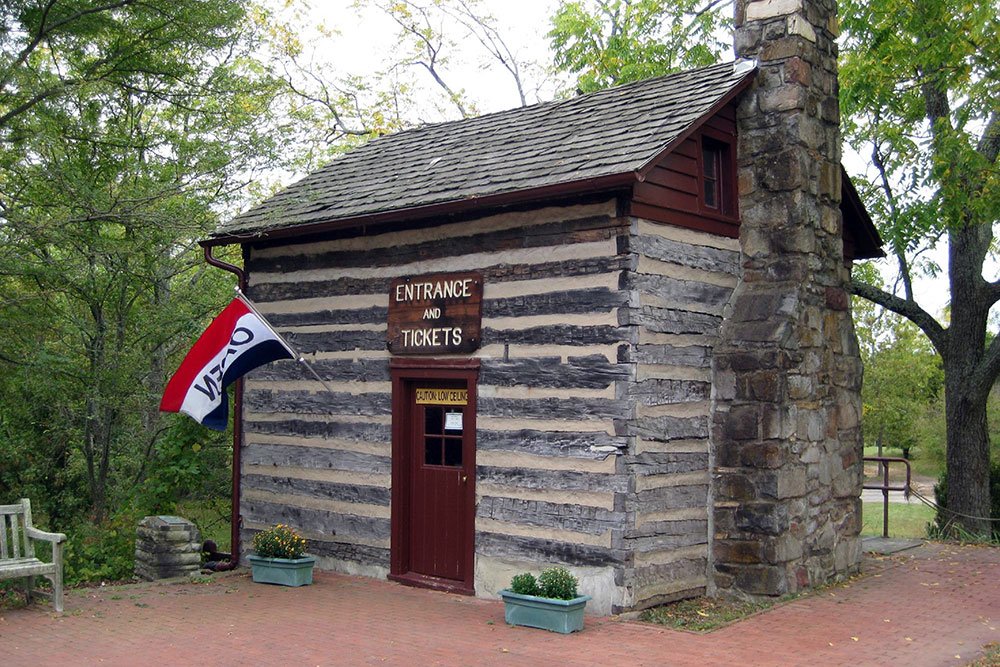 Mustang Sally Brewing Company is an independent brewing company with a large open tasting room and an exceptional line-up of craft beers and food by Panas.

Old Ox Brewery is a family owned and operated commercial brewery that brews in a 30-barrel brewhouse. Just to give you some perspective, each batch will produce 930 gallons of beer. That is enough for 9,920 12-oz. cans of beer or a little over 413 cases of beer per batch. 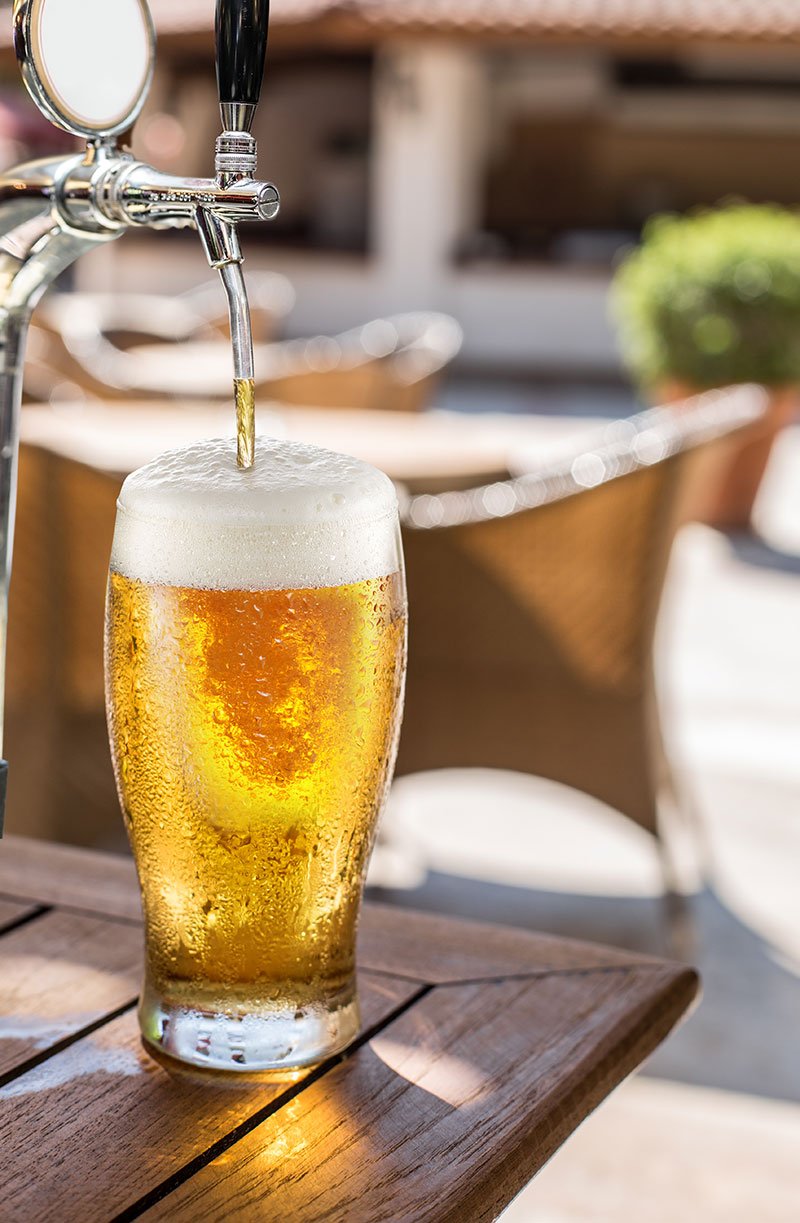 Places to Explore in Chantilly 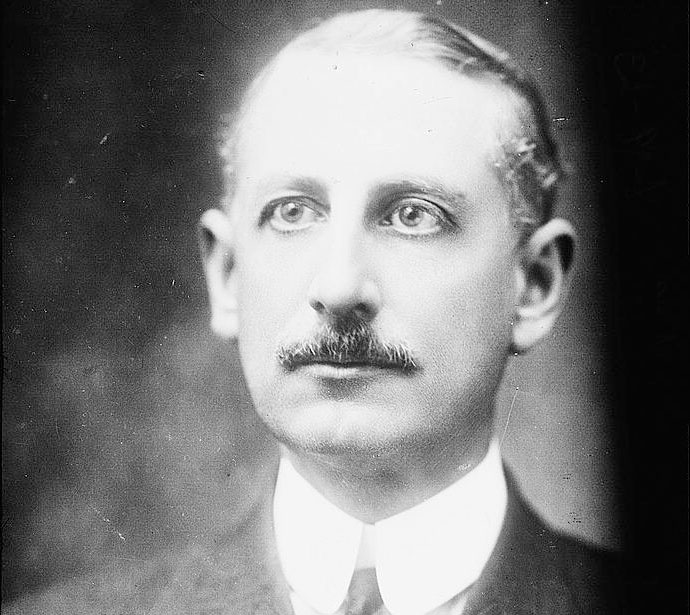 Approximately 26 square miles (67 square kilometers) of Virginia land from the former unincorporated community of Willard (also known as Willard Crossroads) was located in what is now a part of Washington Dulles International Airport in the U.S. state of Virginia. The village was named after Joseph Edward Willard, a delegate to the Virginia General Assembly from 1893 to 1901, then Lieutenant Governor of Virginia. By the airport’s completion, all remains of civilization before 1958 on this land had virtually disappeared.