Just northwest of Washington, D.C. is the bedroom community of Bethesda, ranked among the wealthiest and highly educated cities in America. Living in Bethesda offers residents an urban feel and most residents own their homes. Many families and retirees live in Bethesda and the public schools are highly rated.

A Place With No Boundaries

For over a century, Bethesda was little more than a crossroads village outside Washington, D.C. but farmland gave way to subdivisions at the end of the 19th century and the community became known for its mansions, one of which was home to the Norwegian Royal Family in exile.

Bethesda is now ranked the 20th best place to live in the country, according to Money magazine’s annual review. A thriving urban center, Bethesda is one of the country’s wealthiest and most highly educated communities, with over 80% holding at least a bachelor’s degree, a high number of residents holding professional or doctoral degrees and the median family income just shy of $180,000 a year.

Located in Montgomery County, Maryland just 7 miles outside Washington, D.C., Bethesda is one of the most beautiful and unique communities in the region. Known for its affluence and natural beauty, residents have a manageable commute into the nation’s capital. It’s also ranked as the healthiest place for women in the U.S. by Self magazine.

With plenty of upscale shopping, dining, entertainment options, a formalized Arts & Entertainment District that holds numerous cultural venues and hosts events throughout the year, a crime rate that is far below the national and Maryland average, and close-knit, family-friendly neighborhoods, it’s a great place to call home.

Bethesda is an unincorporated, census-designated place in southern Montgomery County, Maryland, United States, located just northwest of Washington, D.C. It takes its name from a local church, the Bethesda Meeting House (1820, rebuilt 1849), which in turn took its name from Jerusalem‘s Pool of Bethesda.

The National Institutes of Health main campus and the Walter Reed National Military Medical Center are in Bethesda, in addition to a number of corporate and government headquarters.

A View of Bethesda 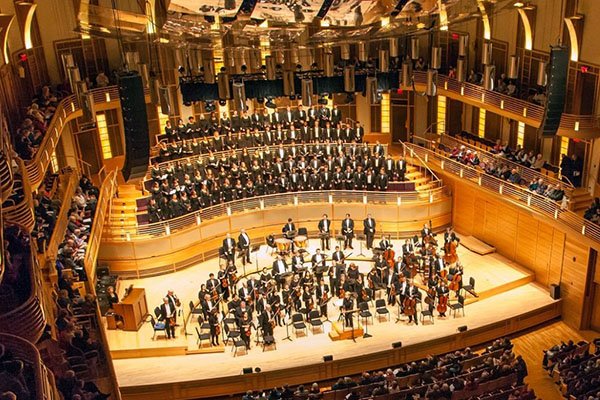 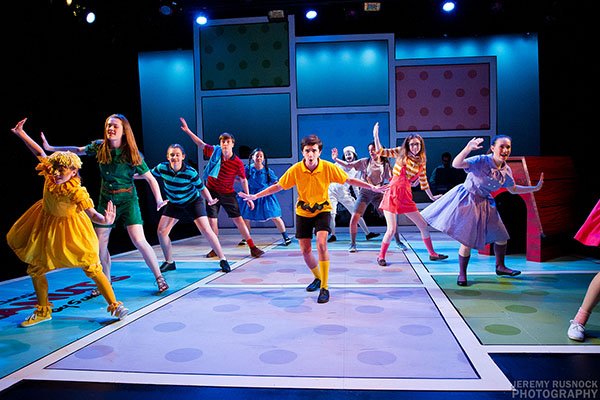 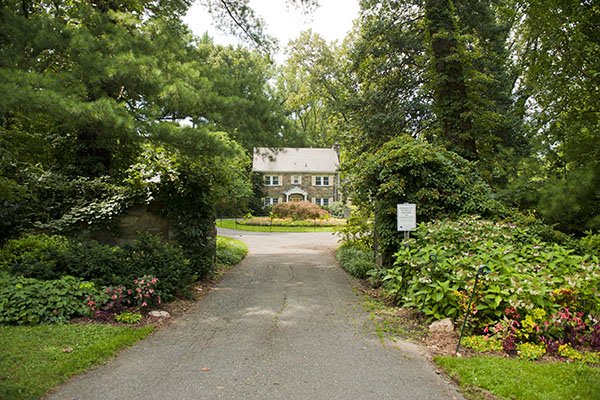 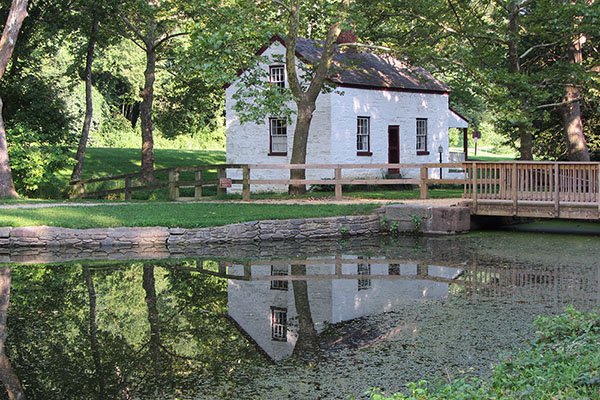 If you come to know the people here, you will recognize that you’re in the company of one of the wealthiest communities in the nation. In fact, a mere 0.2% of America’s neighborhoods are wealthier than the Kenwood Park / Landon Village neighborhood. Real estate here is exceedingly well-maintained, and similarly, tends to maintain its value over time.

Bannockburn / Bannockburn Estates neighborhood has more Eastern European and Brazilian ancestry people living in it than nearly any neighborhood in America. In fact, 3.6% of this neighborhood’s residents have Eastern European ancestry and 1.9% have Brazilian ancestry. Additionally, something that stands out about this community is that many people’s commute means walking from the bedroom to the home office. In Bannockburn/Bannockburn Estates, 13.6% of residents work from home. This may not seem like a large number, but this is a higher percentage of people working from home than 96.4% of the neighborhoods in America. 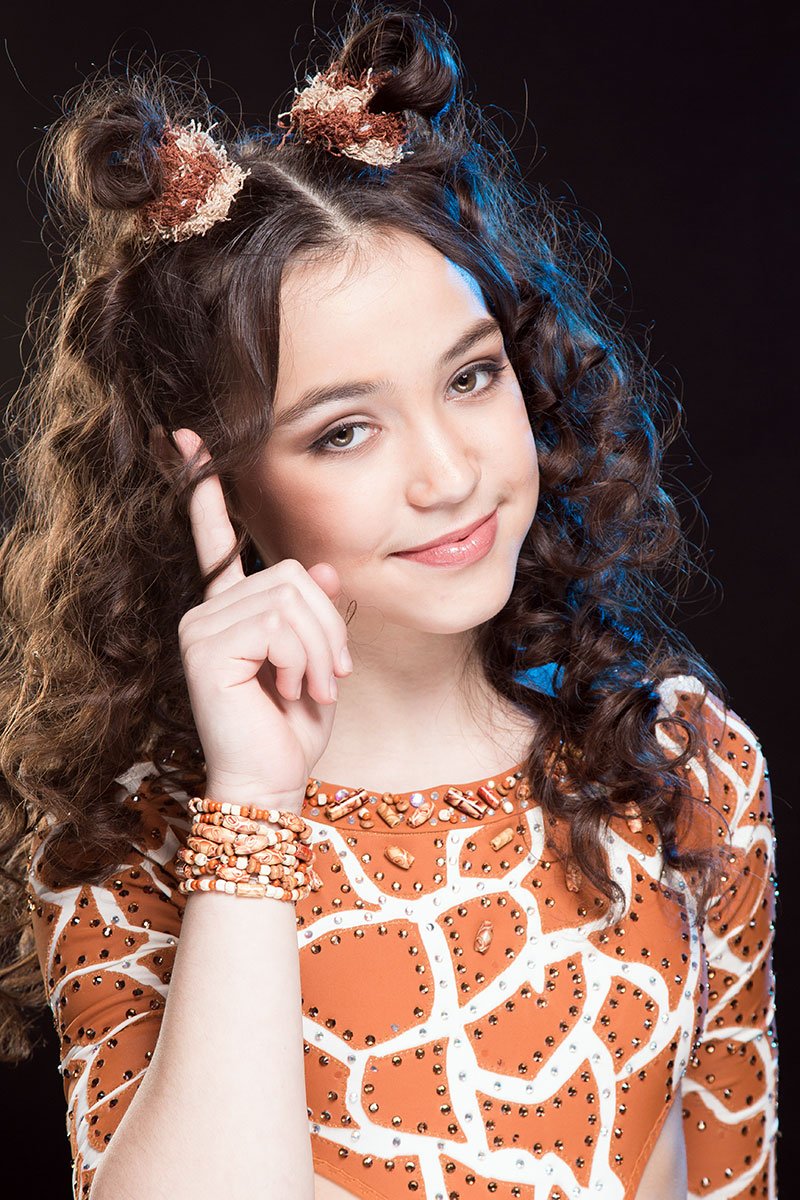 Places to Explore in Bethesda

This picturesque town has been featured in numerous high-profile movies and television series, including The Bourne Legacy and several episodes of The X-files.