Located on the banks of the Potomac River just across from Washington, D.C., Alexandria is known for its rich colonial history as George Washington’s hometown. This small city was founded in 1749 (the area now known as Old Town Alexandria) as a colonial tobacco port, and today it still boasts the original cobblestone streets and 18th-century buildings. Alexandria includes attractions frequented by America’s founding fathers including Christ Church and Gadsby’s Tavern Museum.

A Top 3 Best Small City in the USA

Named a Top 3 Best Small City in the U.S. 2019 by the Condé Nast Traveler Readers’ Choice Awards, the #1 Best Value U.S. Travel Destination 2018 by Money magazine, and one of the South’s Best Cities 2020 by Southern Living, Alexandria has a cosmopolitan feel while retaining its old world charm and walkability.

Alexandria is a thriving center with local boutiques, award-winning restaurants and impressive arts and culture like Torpedo Factory Art Center, (a World War II-era munitions factory-turned-artist’s studio) and the Athenaeum.  There’s live entertainment here too with venues including MetroStage and the legendary Birchmere Music Hall.

Restaurants and bars cluster along King Street and near the waterfront where many are located in historic storefronts or old shipping buildings. Port City Brewing Company is a craft brewery in operation since Prohibition. And, Mount Vernon estate is just nine miles down the road where you can tour the former plantation estate and burial ground of George Washington.

With its cobblestone streets and red brick buildings, Alexandria has an old-school charm, is convenient for DC commuters and has earned the title “the perfect town for a Hallmark Christmas movie.” This small town with big city access is the perfect place to raise a family, and recently it’s become a hub locally rooted restaurants.

A View of Alexandria 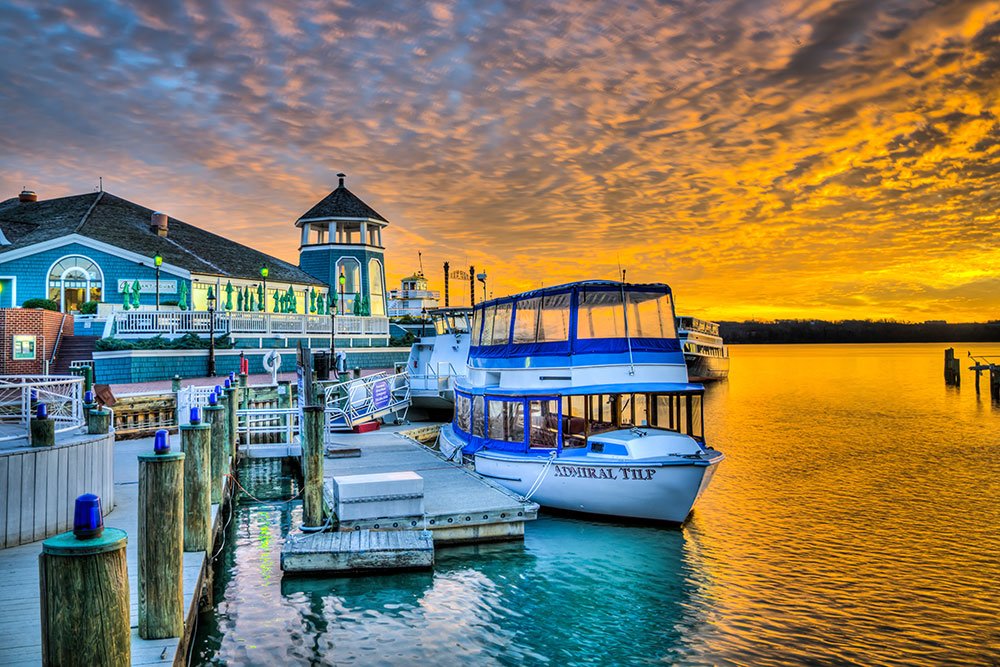 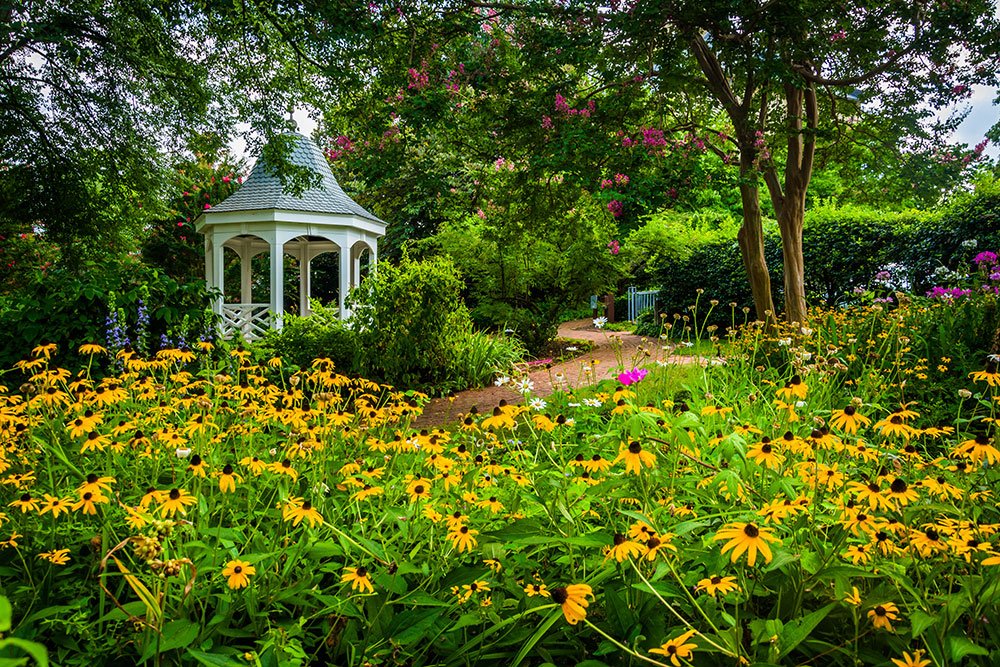 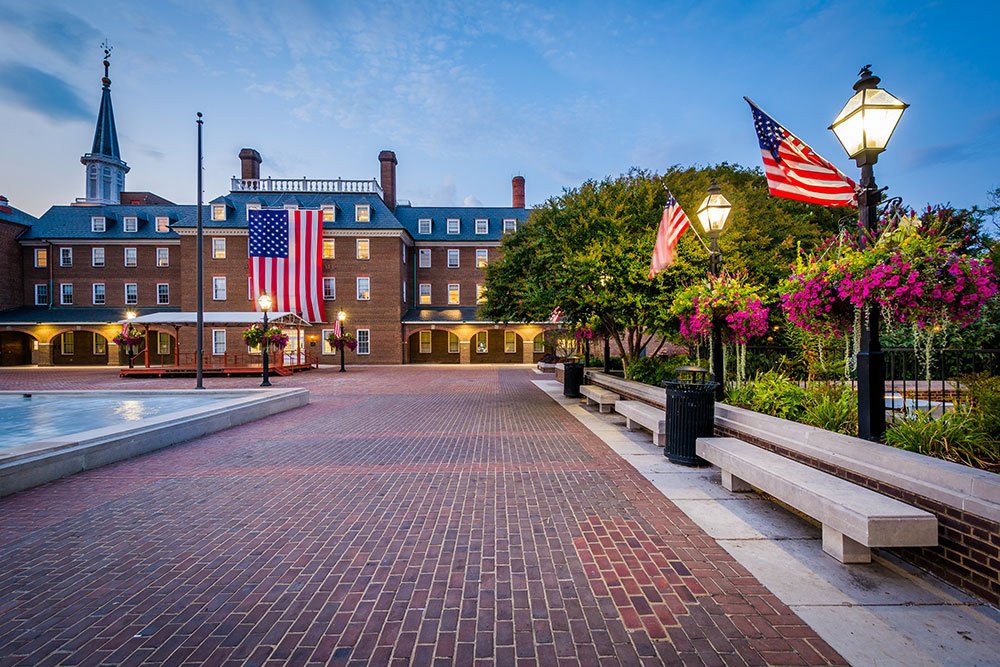 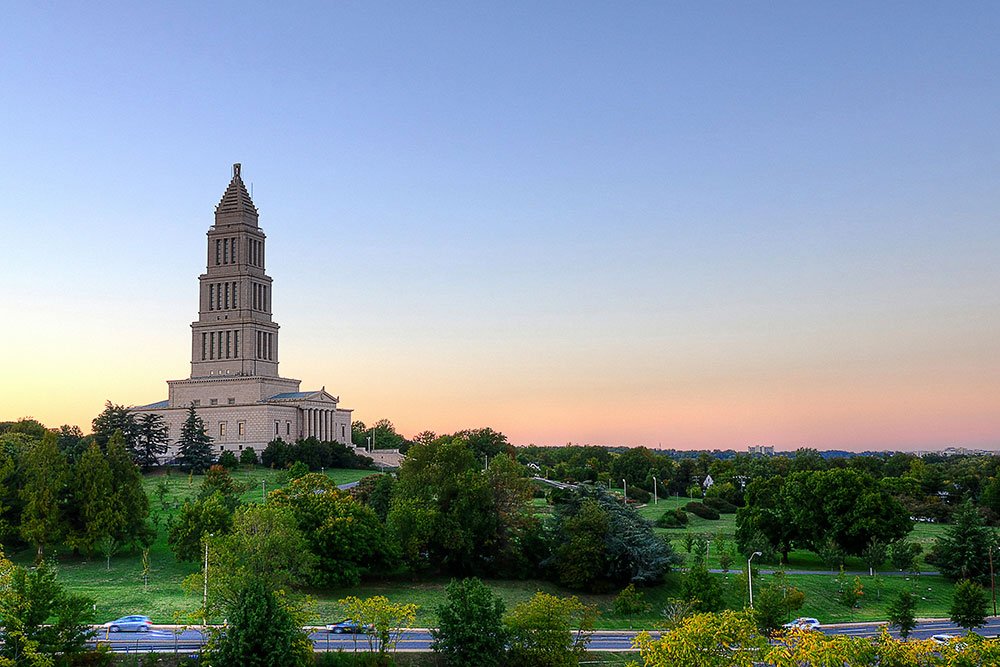 This neighborhood is a shamefully comfortable, idealized small town.  Most shops and eateries are independent, and sidewalks are often full of people – all of whom seem to know one another. Del Ray is full of gorgeous old homes and is a hidden gem if you like a laid back, indie vibe.

Alexandria’s West End happens to be its largest and fastest growing neighborhood. West End is home to the city’s craft beer scene, is known for international dining and is the most typically suburban part of Alexandria, with a street hierarchy of winding roads and cul-de-sacs.

Carlyle and the Eisenhower Valley is Alexandria’s contemporary counterpoint to historic Old Town. Known as an “economic engine of Alexandria,” with scores of businesses taking root here, the neighborhood celebrates the spirit of science, innovation and progress.

Mount Vernon, George Washington’s hometown, is a calm and subtle suburb neighborhood. The neighborhood stands out nationally for having a greater proportion of its residents active in the military than 98.2% of other U.S. neighborhoods. 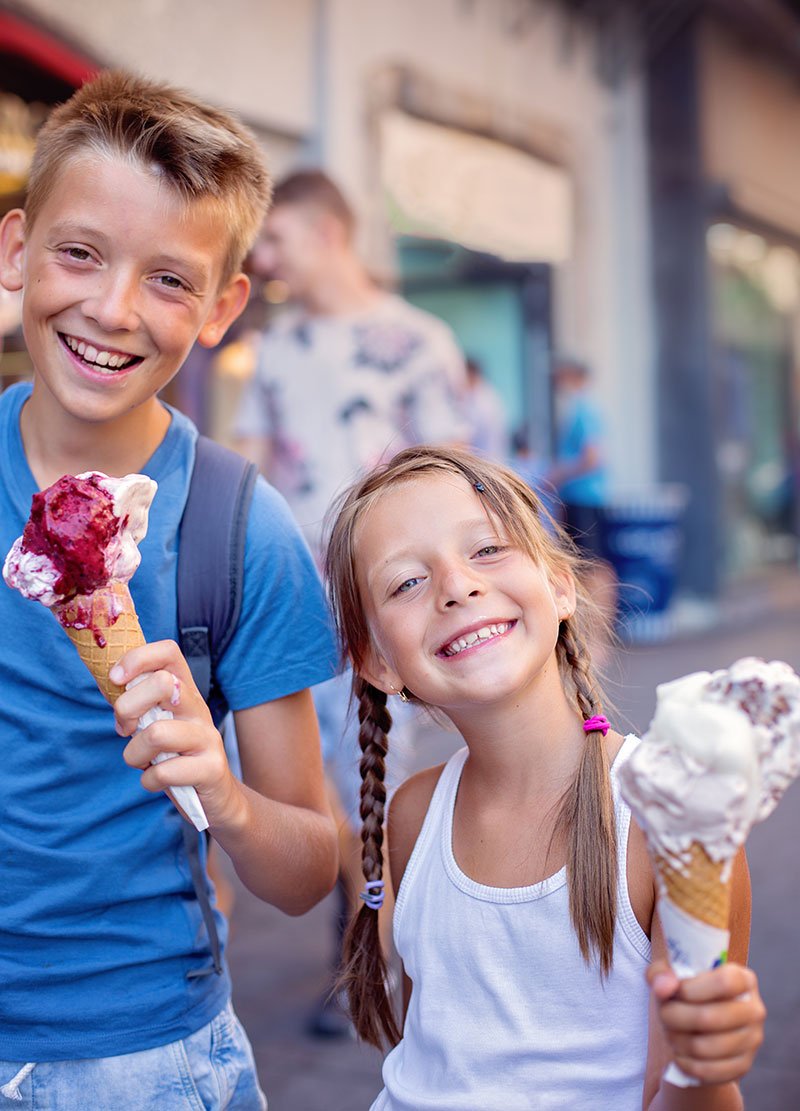 Places to Explore in Alexandria 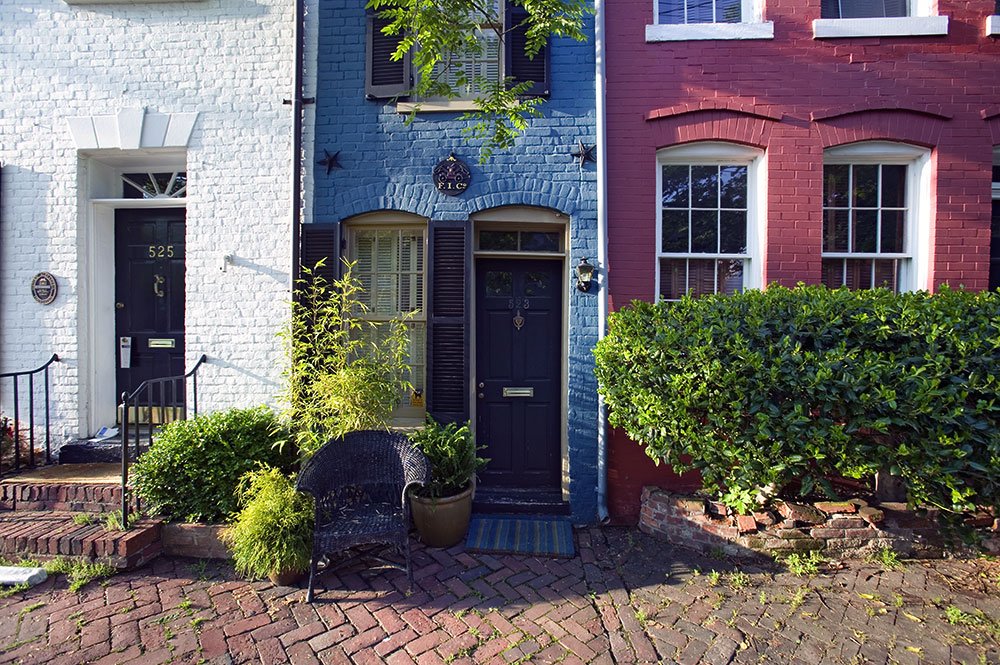 Fun Facts For Your Next Trivia Night

2. In 2019, Forbes’ online magazine named the city the “Ice Cream Cone Capital of the United States.”